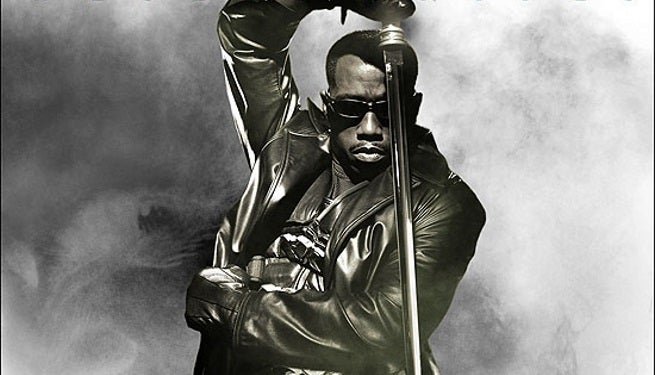 "Yeah, I'd be open to it,' said Snipes. "I think we've got some stones left unturned, and there's some latitude for us to build on. I'd love to get back in the suit again and do some things that I've learned how to do now, that I didn't know how to do then. I think we're better at making that kind of a film now."

Before the big superhero film explosion, Blade was one of Marvel's earliest film successes. Produced in conjunction with New Line Cinema, Blade is based on the Marvel Comics character created by Marv Wolfman and Gene Colan, a half-vampire vampire hunter who protects humanity.

The first film was hardly a critical darling, but did well at the box office, bringing in $70 million. A sequel followed and did even better, but fans seemed to have had enough of the character by the third film, Blade Trinity, which underperformed and was followed by a shortlived television series.

As Snipes mentions in the video, superhero films have come a long way over the years. Maybe a fourth Blade film could reinvigorate the franchise.

Wesley Snipes Wants To Do Blade 4