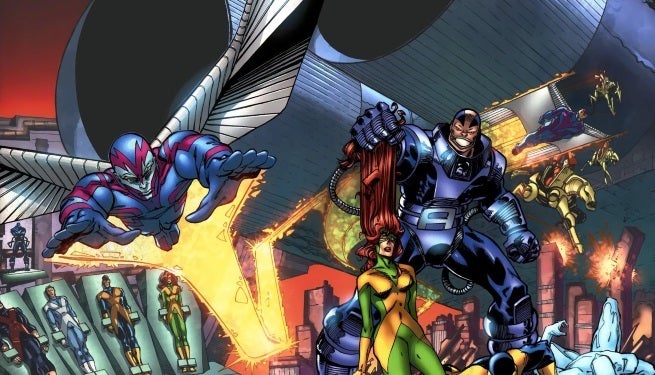 We recently learned that Oscar Isaac will be playing one of the X-Men's greatest enemies, the villain Apocalypse, in the next franchise film, X-Men: Apocalypse.

Now that we have Apocalypse, some have started discussing his Horsemen, particularly his Archangel of Death. It seems unlikely that Ben Foster would return for the character, given that all of the other trilogy characters, except for Wolverine, have been recast with younger actors.

There are plenty of iconic characters who have been turned into one of Apocalypse's Horsemen in the past, and would make great additions to the big screen Apocalypse story. Here are five characters that we'd like to see as Horsemen in X-Men: Apocalypse.

DISCLAIMER: Yes, I know I've listed five characters, and there are only Four Horsemen. I also realize that, of the five, I've listed four Deaths and two Pestilences (one of our choices has done double duty). To the former, I expect there will only be Four Horsemen at a time in X-Men: Apocalypse, but I think that we may see more than one character turned into Death at different points (I explain a bit below). To the second point, Death is always the Horseman that the most popular (and marketable) characters get turned into. The movies have made changes in the past, I wouldn't be surprised if they did it again with assigned Horsemen designations. 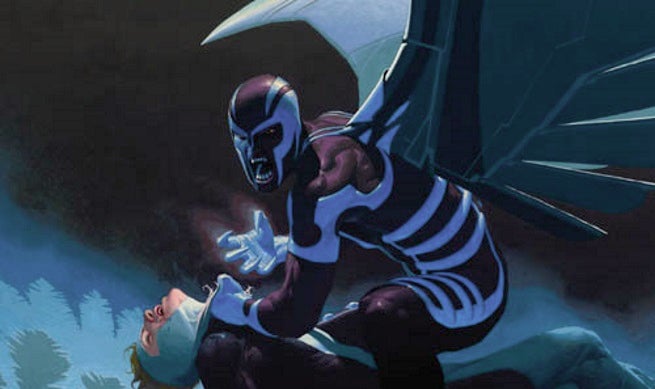 The original, the most iconic, and the one Death that everyone really wants to see. Warren Worthington III didn't make an appearance in the ending of X-Men: Days of Future Past, so his fate remains uncertain. Who's to say that the timeline altering events of Days of Future Past didn't lead Warren down a different path than what we saw in X-Men: The Last Stand?

I do have a sneaking suspicion that, if included, Archangel might not be the first Death, which leads me to… 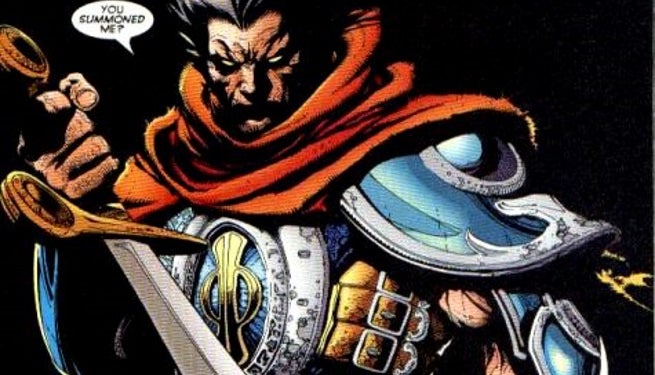 This one just makes narrative sense. When we saw Wolverine at the end of X-Men: Days of Future Past, he was taken into custody by Mystique, who was disguised as William Stryker. Presumably this will lead to Wolverine having adamantium grafted to his bones.

My theory is that Apocalypse is somehow involved in this process, and ends up turning Wolverine into his first Death. Because, honestly, if you had to choose one mutant to become death, wouldn't you pick Wolverine?

This has occurred in the comics as well. In the 2000 X-Men storyline "The Twelve," Apocalypse kidnaps Wolverine – who was still without his adamantium, after Magneto tore it off his bones in the "Fatal Attractions" story – and turns him into death. Part of the transformation involves replacing the adamantium that Wolverine had previously lost, therefore restoring Wolverine to all his death-dealing glory.

I think we'll see this early on in the movie. The X-Men will have to defeat Wolverine, and undo the damage done by Apocalypse, likely resulting in Wolverine losing his memories the same way he did during his time at Weapon X in the original trilogy timeline. His recovery leaves an absence, which I expect to see filled by Archangel for the second and/or third act of the film.

It's just at theory based on nothing but what I think would make sense, given the comic book inspiration and the way Days of Future Past ended, but it's a thought. 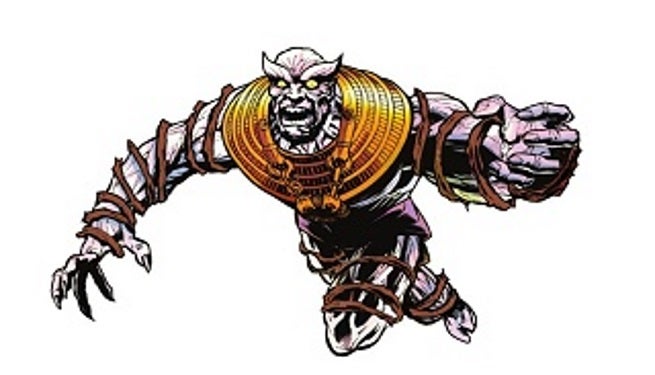 Easily the lowest profile character on this list, but they can't all be A-listers. He's also useful, from a narrative point of view. Caliban is a tracker, so I can see him being used by Apocalypse to find "worthy" mutants, in lieu of Cerebro technology. Also, at least when he is a Horseman, Caliban is a pretty savage brute in combat. This will make for some good fight scenes with Wolverine.

Of course, these things could all also describe Sabretooth, Wolverine's archenemy. Victor Creed has never been a Horseman in the comics, but it's a change I could see the films making in order to fill this feral Horseman role with a better known character, and it wouldn't be a terrible change at that. 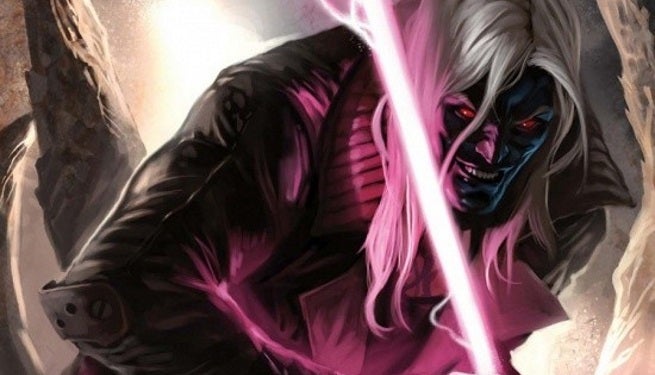 Channing Tatum is slated to play Gambit in a solo film sometime in the near future, but there are rumors swirling around that he'll make his debut as the character in X-Men: Apocalypse. Well, Gambit has done time as a Horseman before, so there's definitely a place for him in the film. The Death slot of the Horsemen lineup is filled to capacity, but they can always move him into another spot to make room for his fellow Horsemen. 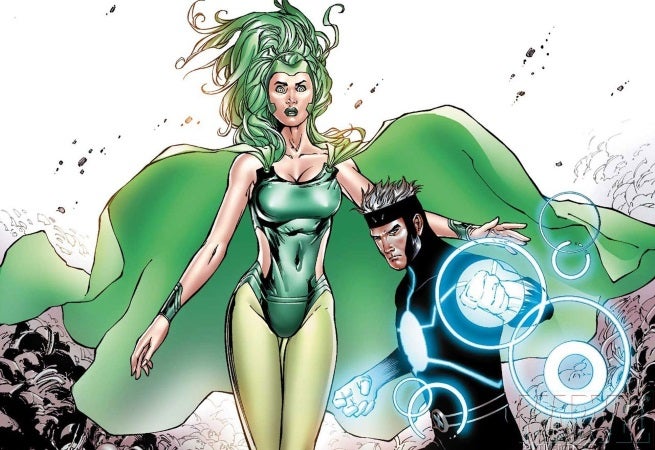 Using Polaris as a Horsemen, especially if they probe the depths of her backstory, would add a lot of emotional weight to the story. They've already hinted at the idea of Magneto's children with a "you get it if you get it" kind of joking reference from Quicksilver in Days of Future Past. Well, Polaris is another child of Magneto, though from a different mother. If this were brought to light, it would give Magneto a personal stake in the fight against Apocalypse, and provide a solid narrative reason for bringing Quicksilver back.

Of course, Polaris is also the longtime lover of Havok, one of the few members of the X-Men: First Class team to survive long enough to make an appearance in X-Men: Days of Future Past. Having Lorna Dane be in a relationship with Alex at the start of the film would give X-Men: Apocalypse a reason to give Havok, an underutilized character in the film so far, more time to shine.

X-Men: Apocalypse - The Horsemen We Want To See