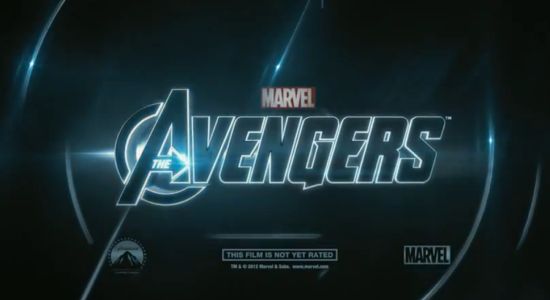 The full Super Bowl trailer for GI Joe 2: Retaliation is already online, and this sequel is going to be much better than the first film. The Avengers

How much are fans looking forward to new footage from The Avengers movie? So much that a ten second preview of The Avengers Super Bowl commercial has already gotten over 2.5 million views on YouTube. John Carter

If the fact that John Carter looks to be an awesome science fiction epic doesn't get people's attention, then the promotion that involves a code that fans can use to enter online for a chance to win tickets to next year's Super Bowl should. Battleship Not just a military movie about a board game, but it's also got aliens. A sneak preview for the Super Bowl commercial for Battleship also hypes the chance to win five years of free movie tickets through Fandango. The Hunger Games

One of the most anticipated movies of the year, based on a popular young adult novel. The Hunger Games Super Bowl movie trailer has already been revealed online, and it's a full minute commercial.