Since Rovio Entertainment's mobile game Angry Birds was released in 200, it has been downloaded 3 billion times by gamers of all ages from all across the globe. The game's popularity has waned over the years, but Rovio is hoping to rekindle interest with a big-budget animated film that will finally explain why those birds are so darn angry.

"The question Rovio gets more than anything is 'Why are these birds so angry?'" producer John Cohen (Despicable Me) told Entertainment Weekly. "This is the origin story for how that ­conflict came to exist between birds and little green piggies."

See, the green piggies, lead by Leonard (Bill Hader), have been invading the nest of the birds and taking their eggs. This invasion leads to three birds: Red (Jason Sudeikis), Chuck (Josh Gad) and Bomb (Danny McBride) teaming up to take on their attackers.

EW also has three new stills from the film, which you can view below. 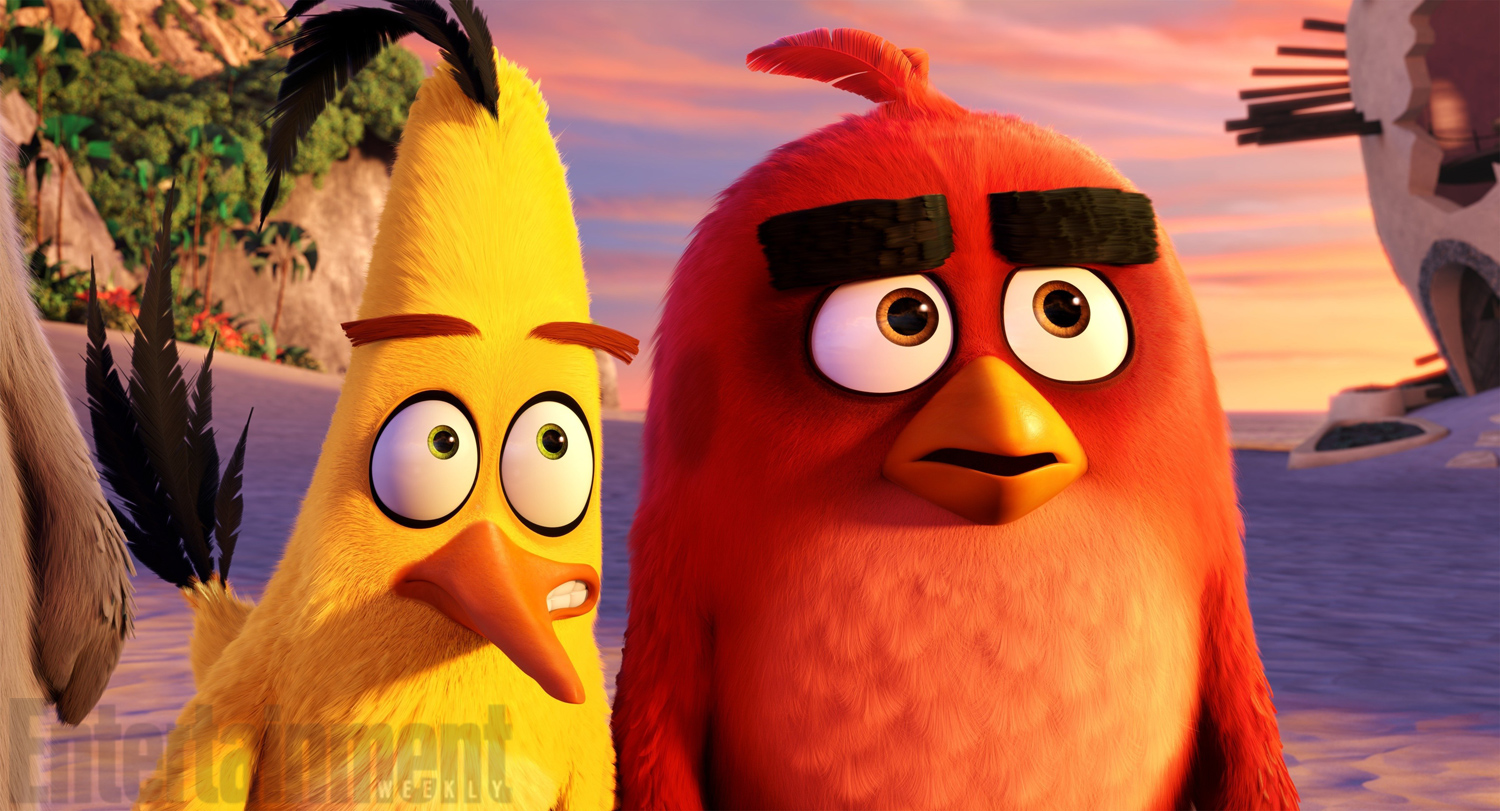 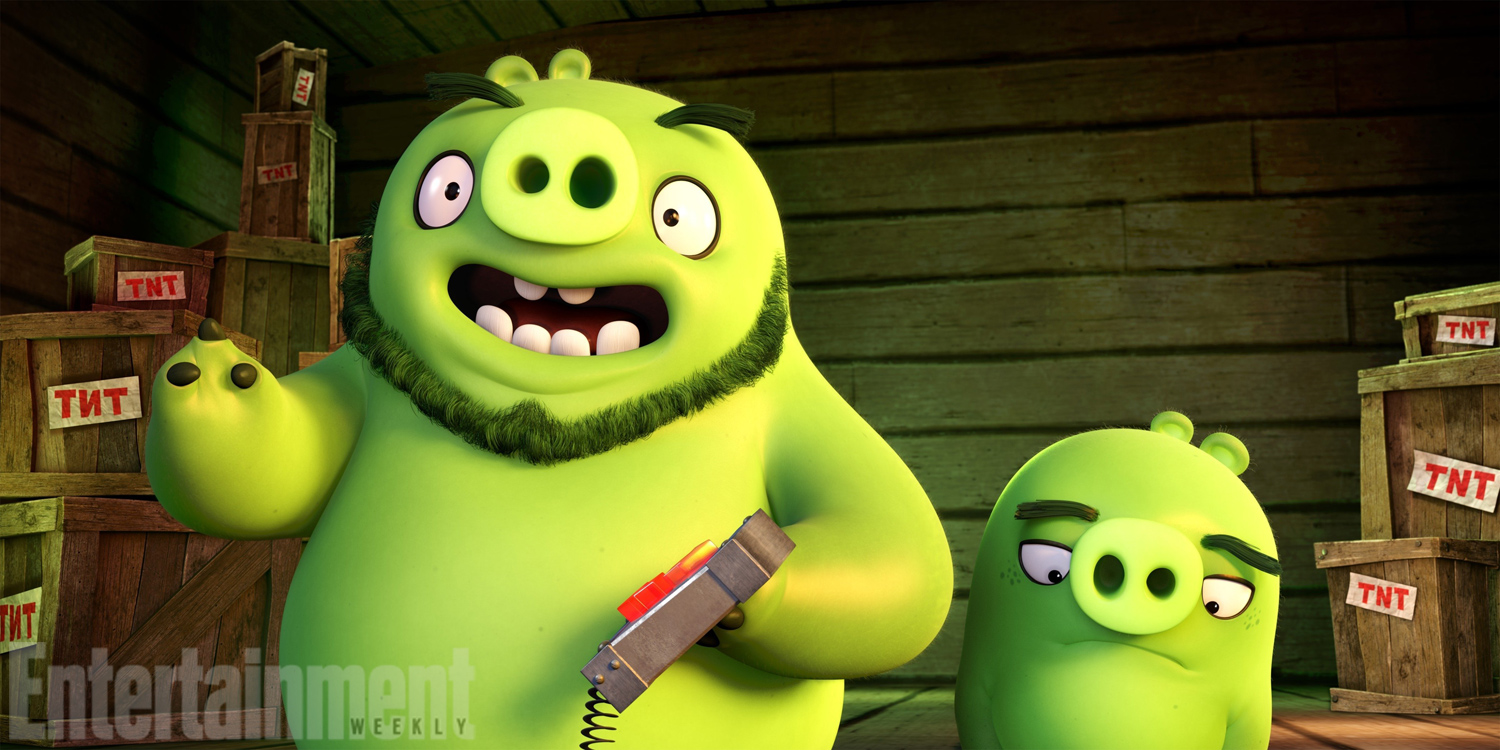 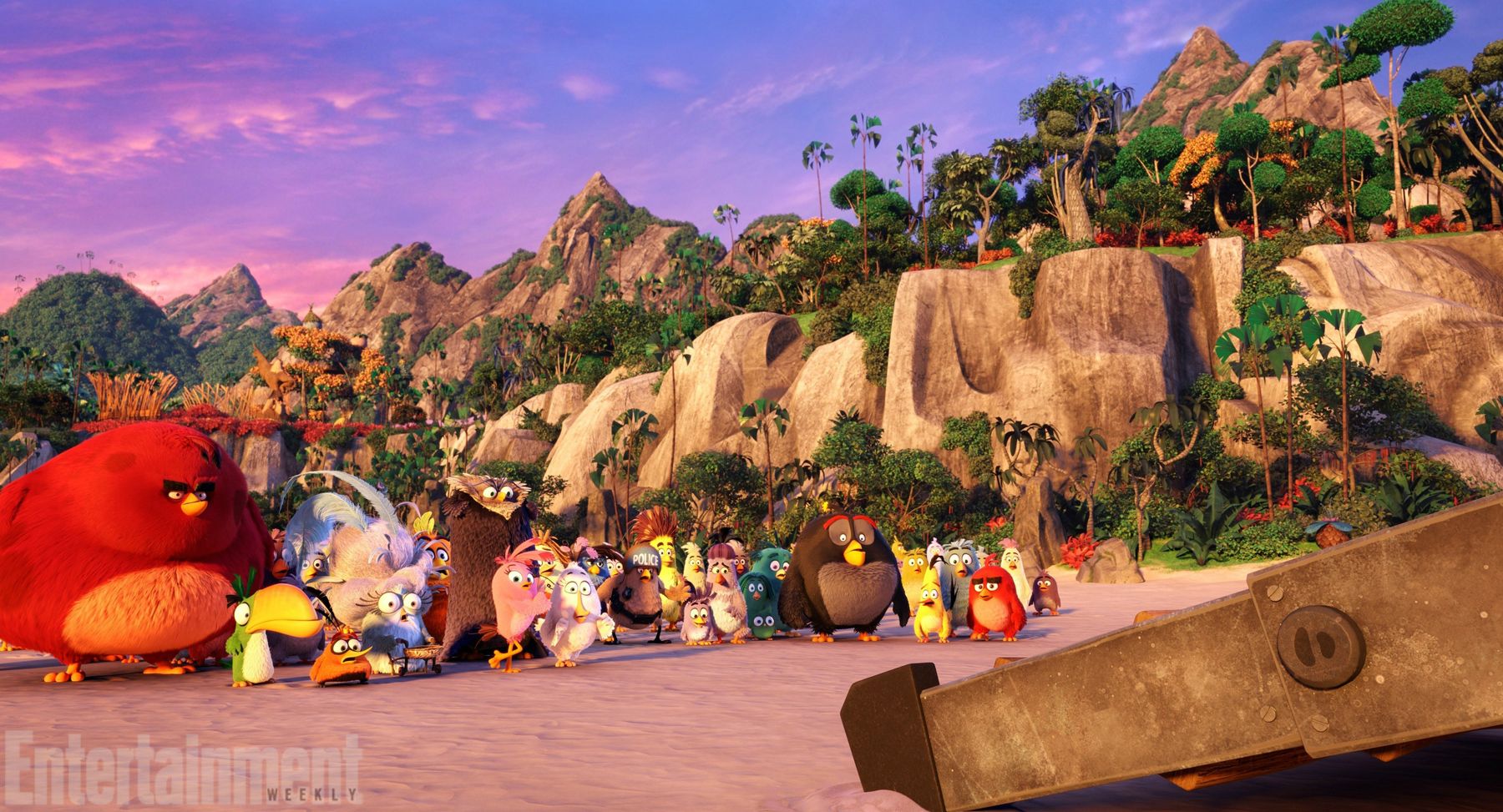 Jason Sudeikis (Horrible Bosses, We're the Millers) leads the cast as Red, a bird with a temper problem. Josh Gad (Frozen) plays speedy Chuck, and Danny McBride (This is the End, Eastbound & Down) voices the volatile Bomb. Bill Hader (Saturday Night Live, Cloudy with a Chance of Meatballs) will play a pig, Maya Rudolph (Bridesmaids, The Maya Rudolph Show) will play Matilda, and Peter Dinklage (Game of Thrones, X-Men: Days of Future Past) will play the Mighty Eagle.

Angry Birds is directed by Fergal Reilly and Clay Kaytis, written by Jon Vitti, and will open July 1, 2016.