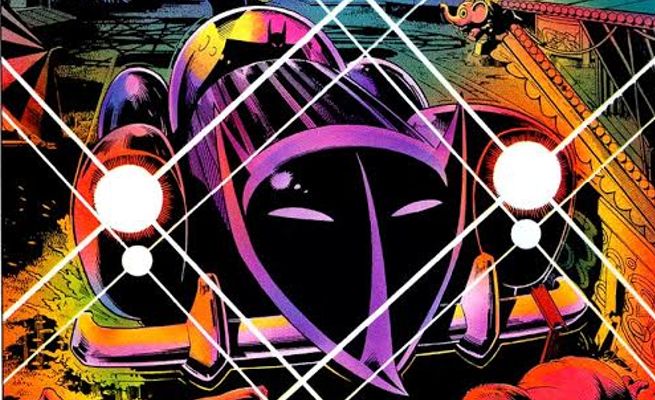 Next to the cape and cowl, the Batmobile is one of the most important aspects to Batman's visual styling. Everyone proved that earlier this week by cracking the Internet in half with commentary on the first official image of director Zack Snyder's Batmobile in Batman vs. Superman: Dawn of Justice. It didn't exactly take x-ray vision to realize that the public's general reception of the latest Batmobile was little less than welcoming. But the discontent comes with good reason. Snyder tried eating his cake and having it too with a Batmobile that clearly isn't over its Chris Nolan days. Instead of having an iconic ride to tear up Gotham with, Snyder's Batman got a diet Tumbler—with Gatling Guns. While that tanker of a Batmobile wasn't the worst source of inspiration for Batman Vs. Superman's rendition, it's nowhere near as inventive or stylish as the million other designs Snyder could have pulled from. While the cinema's next Batmobile may stick moviegoers in neutral, here are five other inspirational sources that would have really put them into overdrive.

5) Bat-Head Batmobile - As much as he'd like you to think otherwise, Batman's not always the most subtle crime fighter. And really, nothing will scare bejeezus out of the superstitious and cowardly more than a massive bat-shaped battering ram welded to the hood of a car. Add a five-foot fin on the back, and there's no mistaking that this is a mobile for a man who likes bat motifs. It's probably one of the more realistic Batmobiles out there, too, which would have appealed to those who prefer "realistic" takes on comic characters. Whatever that means. Take away those scalloped hunks of metal, and all you really have is a roadster. Batman's a smart guy, but it's hard to imagine him constructing any mechanical wizardry much more elaborate than this. Remember, he spent all those years training to be ninja detective, not a mechanical engineer. If Snyder really wanted to keep one foot in reality, then he should have gone with this working-class Batmobile. 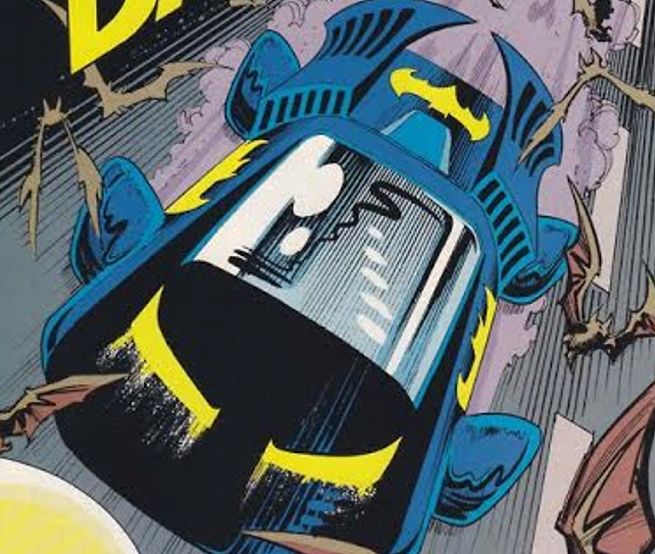 4) Norm Breyfogle's Batmobile - Is it the latest Dyson vacuum cleaner model? Or a spaceship from a faraway planet? No sir, this is the go-to Batmobile from the late 1980'and 1990's, as designed by artist Norman Breyfogle. Most likely fueled by 80's excessiveness, Breyfogle's Batmobile looks more like a demonic transformer than an actual mode of transportation. And when you're Batman, that's exactly what you want. If this DC cinematic universe is actually veering away from Chris Nolan's realism and embracing outlandish source material, there's no reason that Snyder's Batmobile couldn't be this far-flung. With the sharp angles and space-ship aesthetics, this model would be right at home in a world of flying aliens with spit curls. 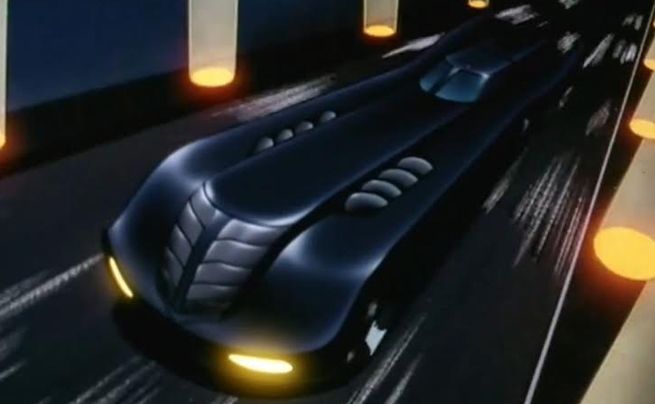 3) Batman: The Animated Series' Batmobile - This one's low-hanging fruit, but come on. Bruce Timm's art-deco design remain a timeless classic, looking both modern and vintage at the same time. Light on the frills, but unmistakably "Batman," the Animated Series' Batmobile looks like a sexy cruise missile on wheels (not that Batman would condone such a lethal analogy). After spending the better part of a decade with a tricked out tank on screen, it would have been great to see Snyder's Batmobile go with something more sleek and svelte. Sure, parallel parking would have been a nightmare, but it doesn't look like Batfleck can twist his head in that cowl anyway. 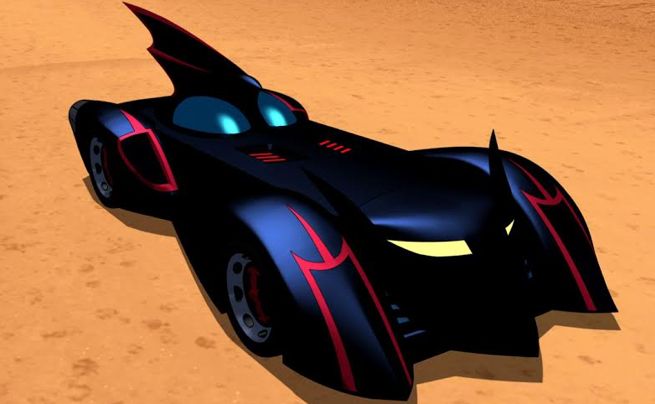 2) Batman: The Brave & The Bold's Batmobile - Sure, it's not the most inventive or unique design out there, but this one jumps to the top for perfectly synthesizing the best Batmobiles before it. It has the striking red and black color motif from the 1960's series. It rocks the massive bat-head and fin that defined the silver age. It has the long, leggy look of Tim Burton's and Bruce Timm's designs. Much like the entire Brave and the Bold series itself, this rendition is a celebration of the Dark Knight's rich diversity. The look can be as terrifying or goofy as it wants, but as long as it retains a few design principles (namely, something with bats), it will always be the Batmobile. Fan service in comic movies was so 10 years ago, but there's little denying how cool it would be to see a Batmobile that pays homage to its 75-year history while running tread marks on Henry Cavill's face. 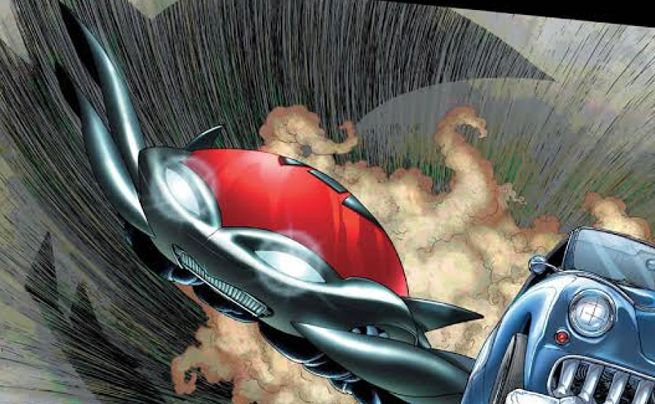 1) Frank Quitely's Batmobile - The "smart car" of Batmobiles, Frank Quitely's elegant model from Grant Morrison's Batman and Robin run stands as the 21st century's absolute best. Compact and versatile, this surprisingly simple design proves that less really is more. Incorporating the bat-symbol into the windshield frame is a stroke of design genius that makes the car as intimidating as it is beautiful. But the best part? This Batmobile flies. It seems like a no-brainer that Snyder's Dark Knight would want to match Superman's aerial capabilities when they come to blows—just as long as it's not The Bat. 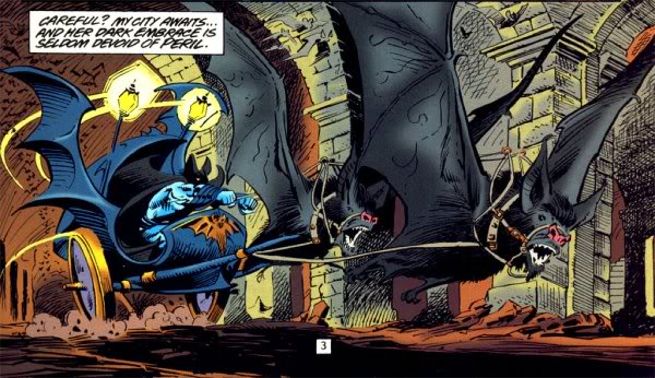 Honorable Mention: This Thing
Come one, guys. It would be Sucker Punch meets The Dark Knight.

5 Other Batmobiles Zack Snyder Should Have Chosen for Batman Vs. Superman