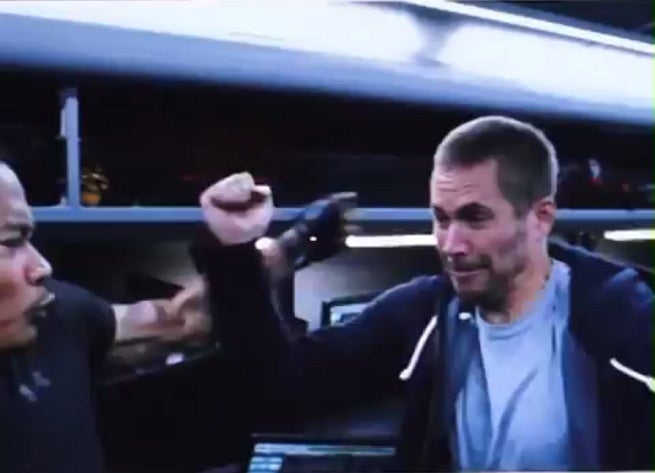 The Road to Furious 7 - Fights highlights some of the best fights in the franchise to date.