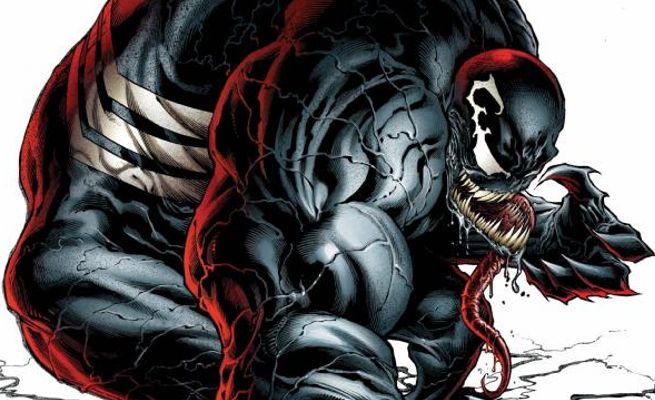 With The Amazing Spider-Man 2 not living up to the high box office expectations for comic book movies, there has been much speculation over if viewers could be suffering from Spider-Man fatigue. In response, Sony Pictures pushed back Amazing Spider-Man 3 and is focused on bringing other Spider-Man spinoffs to movie theaters first.

In an interview with MTV, The Amazing Spider-Man 2 producer and writer Alex Kurtzman explained the appeal of doing Venom as a Spider-Man spinoff movie.

"Venom is sort of the flipside," explained Kurtzman. "There are certain lines that Spider-Man won't cross, because he's Peter Parker, and Peter Parker will only do certain things. And Venom is an entirely different character."

Kurtzman added, "Venom in a weird way is the representation of every line that will get crossed, so he's a much darker character. I wouldn't even really say more complicated, because I think they are both very complicated characters. I think the attraction for me to Venom is that you can do things that you can't do with Spider-Man."