VFX supervisor and Motion Graphic designer Fede Ponce has worked on main title designs for Marvel's The Avengers and Thor: The Dark World, but what caught my eye is the various designs he produced for Jon Favreau's Iron Man, which starred Robert Downey Jr. as Tony Stark.

Film Sketchr recently interviewed Ponce and inquired about those logo designs. "We go through a lot of iterations and concepts when designing. For this particular case, I had read the script and was able to grasp what the director wanted to talk about in this movie," Ponce told Film Sketchr. "The movie in essence is about redemption, about being broken and being re-born. So the main title had all those elements in it."

Check out the alternate Iron Man logos in the images below. 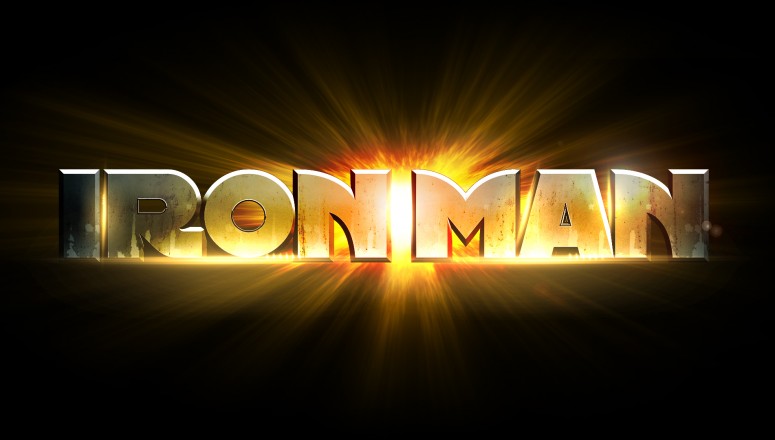 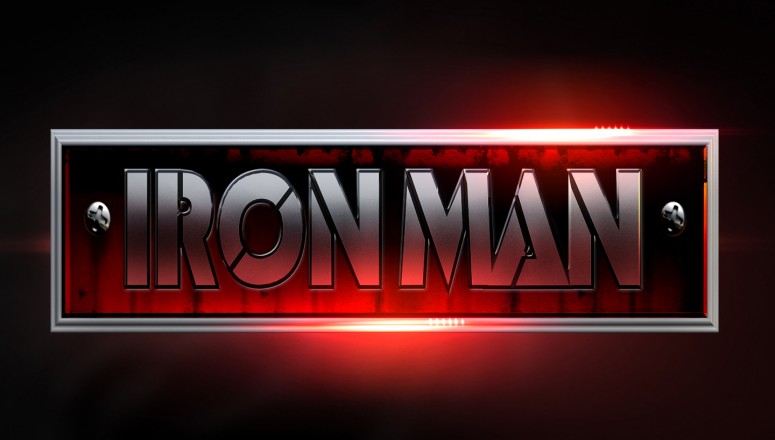 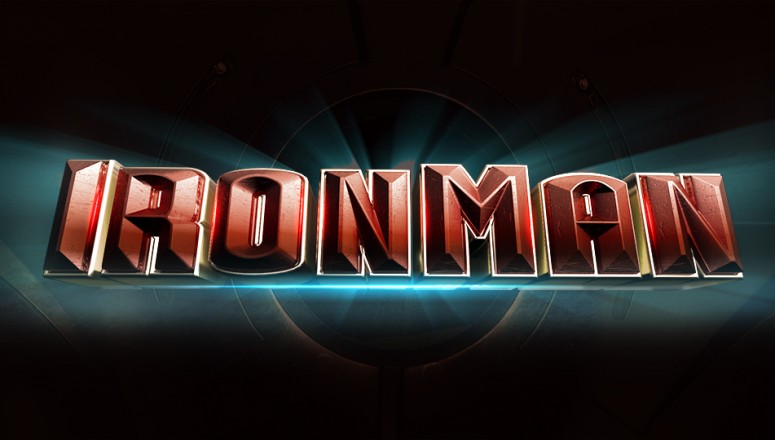 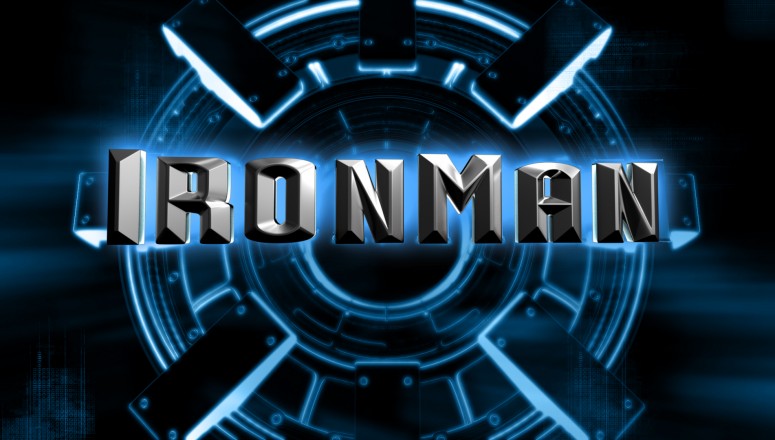 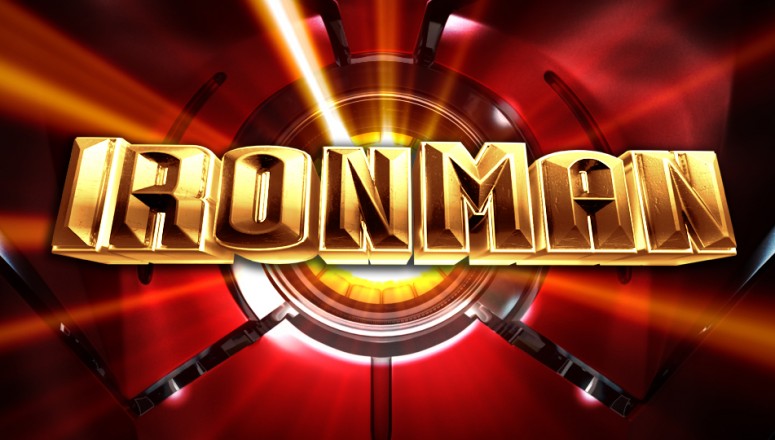 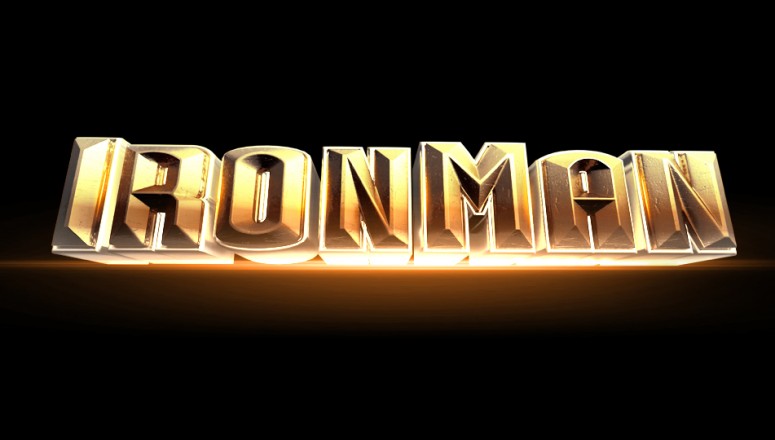 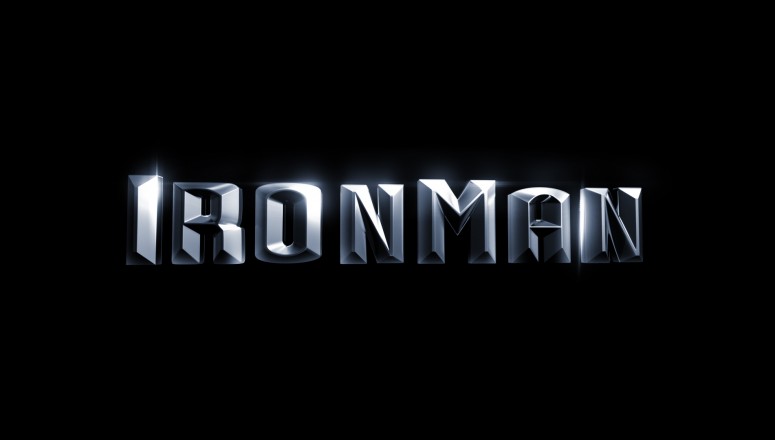 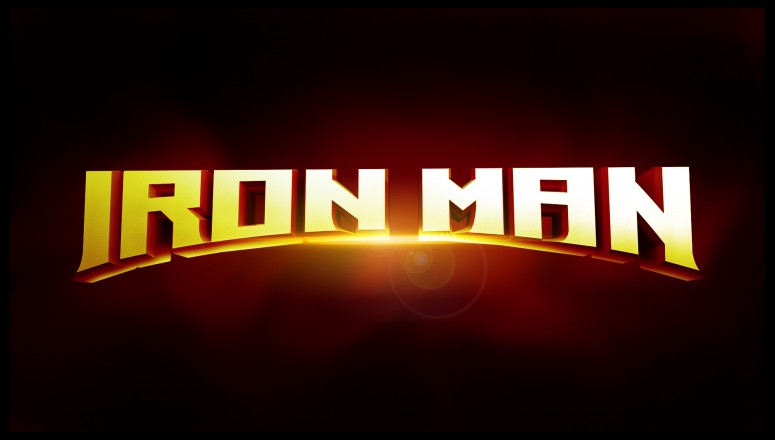 After surviving an unexpected attack in enemy territory, jet-setting industrialist Tony Stark builds a high-tech suit of armor and vows to protect the world as Iron Man. Straight from the pages of the legendary comic book, Iron Man is a hero who is built - not born - to be unlike any other.