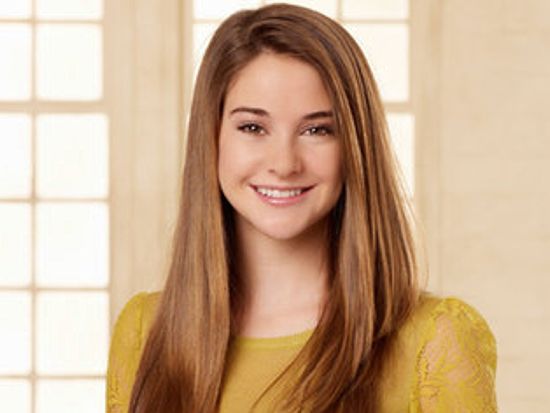 Fans holding out hope that they still might get to see the deleted Amazing Spider-Man 2 scenes featuring Shailene Woodley as Mary Jane Watson should probably stop holding their breath, as director Marc Webb has said that those scenes likely won't be included in Blu-ray release of the film. "I think we'll just keep that, it's so brief," Webb told MTV. "It was just a couple of days, and we really wanted to focus on the Gwen Stacy storyline." Webb did say that the Blu-ray would include "a few scenes," but also said that "they're not massive, earth-shattering scenes that change the story." The Amazing Spider-Man 2 is currently in theaters.