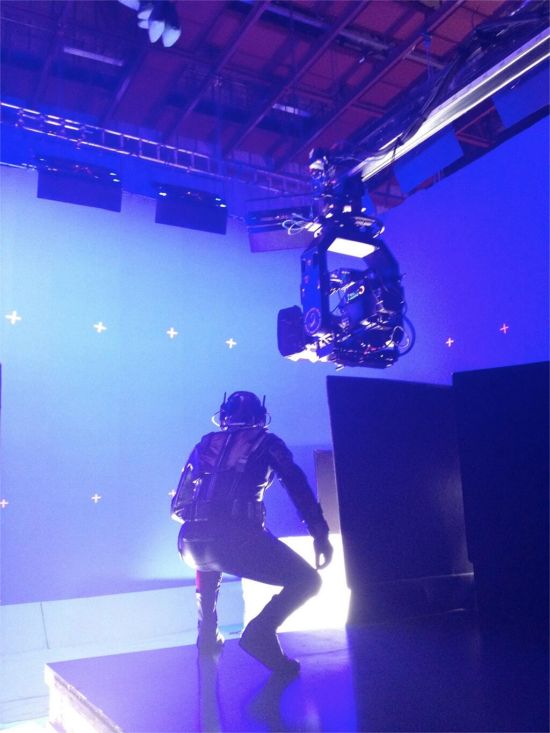 While Edgar Wright confirmed that Hank Pym would be in his Ant-Man movie, he never confirmed if Hank Pym would be the central Ant-Man in his film. In fact, there are a number of things starting to point toward Scott Lang being the central Ant-Man in the movie. For one, as first reported by Comicbook.com earlier this year, Paul Rudd is in the running for Ant-Man, and he appears to fit the mold of Scott Lang more than Hank Pym. Second, Marvel Studios President Of Production Kevin Feige labeled Ant-Man as a heist movie, which seems like a hint that the movie could be based on the "To Steal Ant-Man" storyline featuring Scott Lang. Third, Bludhaven Banter got their hands on a casting call for an untitled Marvel Studios movie, which Comic Book Brain Splatter deduced was a casting call for the Ant-Man movie. One of the roles on the casting call is for a young girl between ages 6 to 9, who is intelligent and appealing. It certainly sounds like that role could be a fit for Scott Lang's daughter Cassie Lang. There are five other roles also listed on the casting call, which specifically call for comedic ability. Of all the upcoming Marvel Studios movies, Ant-Man is likely the one that most are speculating will be the closest to a comedy. Here's the other roles listed on the casting call. Male, 30s, Asian, huge, tough and intimidating, comedic ability Male, 30s, Caucasian, over 6', dangerous and rough, comedic Male, 50s, scary and unusual features, deadpan humour Male, 30s - 40s, Russian, wiry and smart, deadpan humour Male, 20s or 30s, Under 5'8', edgy and funny Ant-Man is scheduled to be released in movie theaters on July 31, 2015.