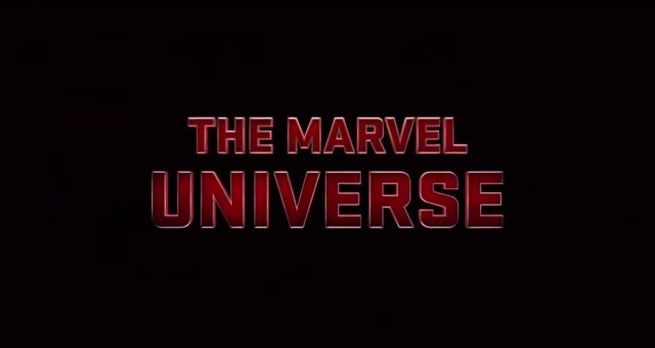 The latest TV spot for Ant-Man pushes the character's connection to the larger Marvel Cinematic Universe.

While Hank Pym is a founding member of The Avengers in the comics and Ant-Man was involved with most of the team's earliest adventures, here Pym is an older man and after two Avengers movies there's no relationship between the two just yet. That Ant-Man is not rumored to have much in the way of big-name guest appearances has a lot of fans wondering just how closely the movie will be tied to the rest of Marvel's universe.

Their answer? "You let us worry about that."

The next evolution of the Marvel Cinematic Universe brings a founding member of The Avengers to the big screen for the first time Marvel Studios' Ant-Man. Armed with the astonishing ability to shrink in scale but increase in strength, master thief Scott Lang must embrace his inner-hero and help his mentor, Dr. Hank Pym, protect the secret behind his spectacular Ant-Man suit from a new generation of towering threats. Against seemingly insurmountable obstacles, Pym and Lang must plan and pull off a heist that will save the world.

Ant-Man will be in theaters on July 17.

Ant-Man TV Spot Teases His Involvement In the Marvel Universe