Assassin's Creed is now in theaters, and the general critical consensus has not been kind. In our own official Assassin's Creedreview, we acknowledged that the film has problems - but also that there are some aspects of it that are actually pretty entertaining. 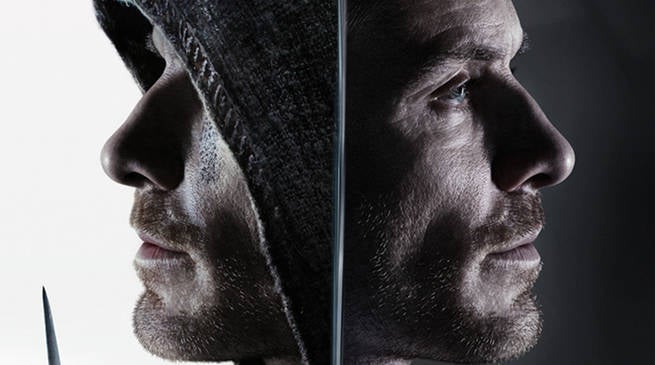 It's a Faithful Adaptation

The Assassin's Creed movie isn't just some movie based off the game (like so many other video game movies); it's a movie developed by the game publisher (Ubisoft), and as such, it's definitely faithful to the games.

In fact, one of Assassin's Creed's biggest flaws is that it's too faithful to the games. Characters, dialogue, and plot details presented in the movie will leave the average viewer lost; however, fans of the games will know exactly what's going on, and enjoy seeing some many aspects of the games translated to screen.

It Delivers the Action

Michael Fassbender, his co-stars, and a team of expert stunt performers actually accomplish the rare feat of translating unique aspects of the actual games to the screen - in this case, action sequences that mix martial arts, Parkour, and medieval warfare.

If you are a fan of Assassin's Creed and/or action movies in general, then forget the critics: this movie may deliver exactly what you wanted it to.

Fassbender is a Badass

There's a reason that Michael Fassbender has become an international star; with Assassin's Creed presenting the actor's most physically demanding role since 300, he steps up and proves that he just as badass an action star as he is a dramatic actor.

Fassbender may not have much to work with on a script level, but that doesn't stop him from making both Callum Lynch and his assassin ancestor Aguilar into intriguing characters - sometimes using little more than a piercing stare.

For fans of the games, or those who just like great action stars, Fassbender will not disappoint. 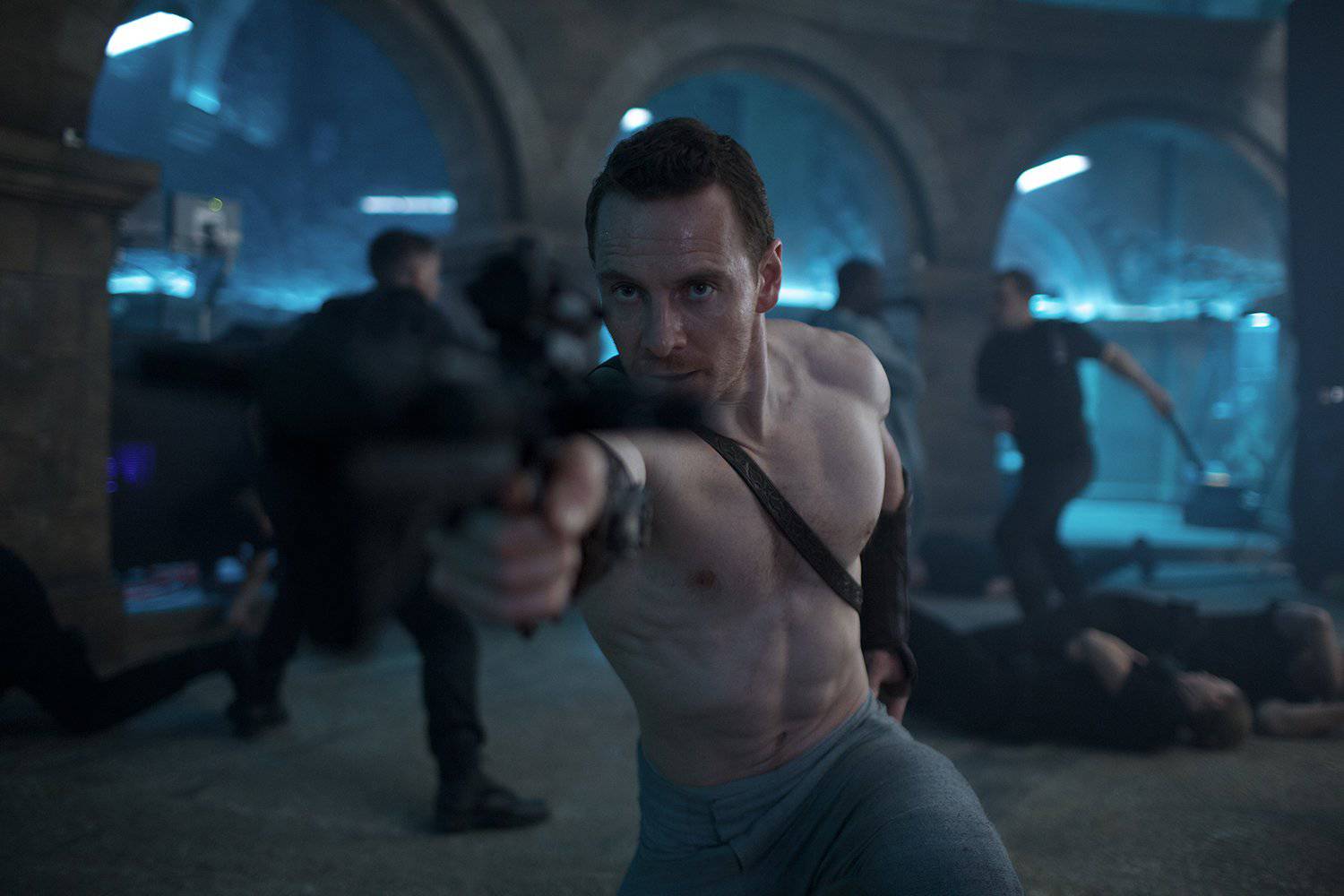 It's One of the Best Video Game Movies

You will hear it said in several reviews: Assassin's Creed is one of the best video game movie adaptations yet (for whatever that's worth...).

While critical reviews have been really bad, fans seem to enjoy it. As we stated in our own official review, it's "a somewhat lackluster movie experience that still somehow leaves you wanting more."

If video game fans want to see the games adapted to the screen more faithfully, then now may be the time to ignore critics, and support your genre. You may be glad you did. 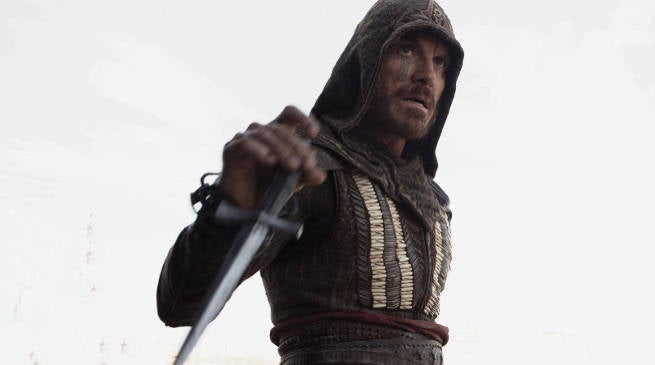 Assassin's Creed will be in theaters on December 21, 2016. It is 115 minutes long and is Rated PG-13 for intense sequences of violence and action, thematic elements and brief strong language.

Assassin's Creed: Why Video Game Fans Should See the Movie