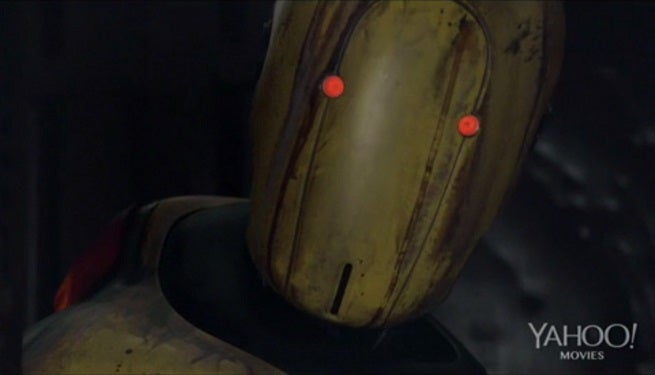 A new trailer for Automata, the upcoming science fiction film directed by Gabe Ibáñez , has been released online (via Yahoo).

The film takes place in the year 2044, in an age when the planet's environment is in a state of collapse, and robots have become commonplace. Antonio Banderas stars as a disillusioned accident investigator who discovers that robots have begun to break protocol, gain sentience, and organize.

It all sounds very Blade Runner. Check out the trailer below:

Ibáñez promises a thought-provoking film about "this moment where artificial intelligence arrives at the same place as human intelligence."