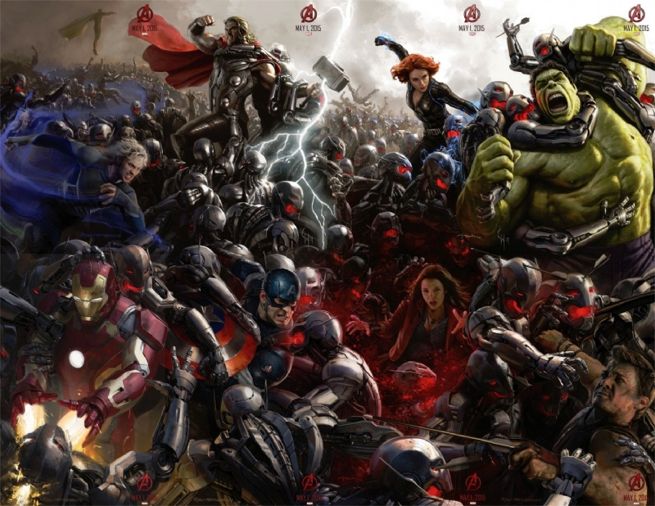 However, it's now a prop that Marvel didn't use that is generating buzz online. On social media, a photo of what is rumored to be one of Ultron's drones has shown up. The photo was reportedly snapped a block away from Comic-Con.