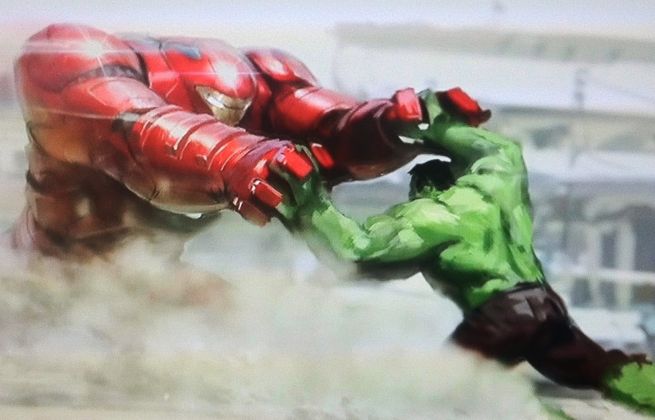 If the fact that Agents of S.H.I.E.L.D. has been a much better show since the events of Captain America: The Winter Soldier wasn't enough incentive for lapsed viewers to give the show another try, Marvel has just provided another big incentive to tune in next week.

Avengers: Age Of Ultron Trailer To Air During Agents Of S.H.I.E.L.D.: A Fractured House