Award-winning science fiction and fantasy artist Stephan Martiniere (Guardians of the Galaxy, Tomorrowland) has updated his official website with concept art that he produced for Marvel's Avengers: Age of Ultron.

He worked on designs for the Helicarrier rescue shuttles that were used to evacuate citizens during the Battle of Sokovia, the new and improved Quinjet that allowed the Avengers to travel the world, HYDRA's armored vehicles and Tony Stark's laboratory, where he created the villainous Ultron. 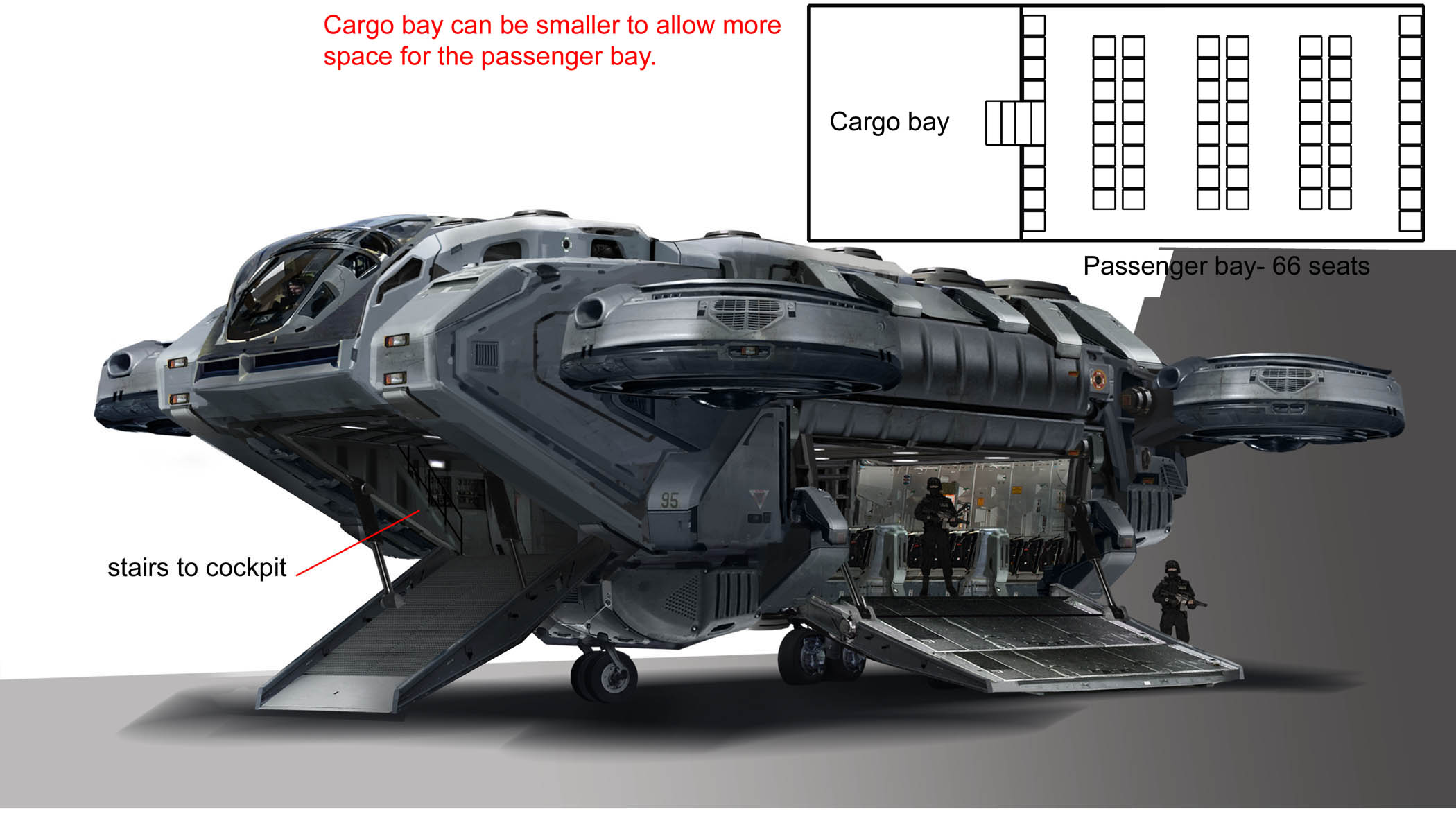 MCU Producer Explains Why There Won't Be a Namor Solo Movie After Black Panther: Wakanda Forever