Everyone has a theory on exactly who makes up Loki's army. Could it be aliens? Or are they beings from the nine realms? Or maybe they are just an undiscovered race from our own planet? Comicbook.com has compiled a list of the often heard Loki's army theories along with arguments both pro and con for each theory. 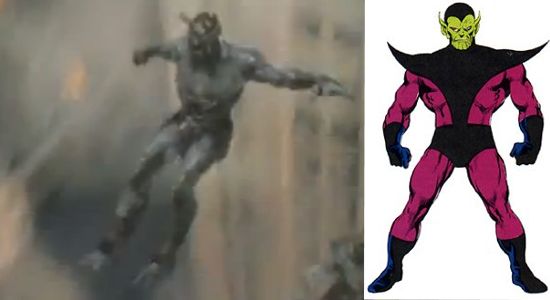 – On the pro side, the mystery army does appear to be green, and the Skrulls are the most famous alien race to fight the Avengers in the comic books. Also, the facial outline matches up well with the Skrulls. On the con side, Marvel Studios President Kevin Feige has already gone on record as saying they are not Skrulls. 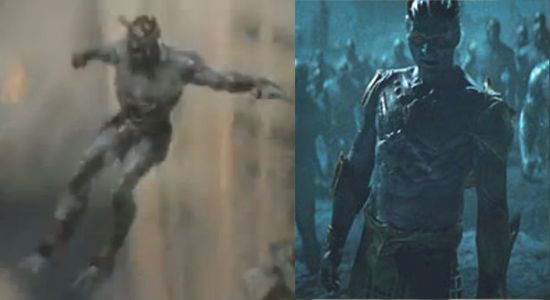 – On the pro side, the faces on the mystery army do bear a striking resemblance to Frost Giants. It would also make sense from the perspective that the Frost Giants were part of the Thor movie. On the con side, the army appears more green in color than Frost Giant blue. 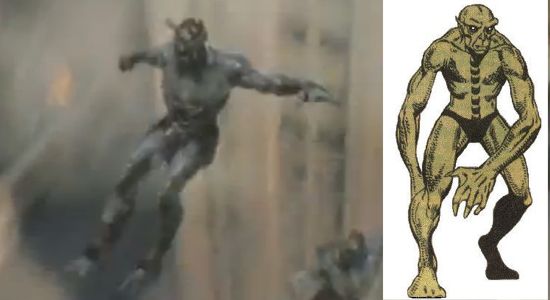 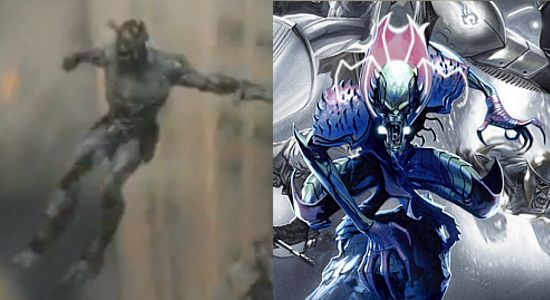 Annihilus And His Minions

– On the pro side, the mystery army appears to have somewhat of an insect-like appearance, and Annihilus is an Insectoid. There were also rumors last year that Loki would invade Earth through the negative zone. On the con side, Annihilus is more of a Fantastic Four villain, and FOX could have the movie rights to him.

– On the pro side, the contraption that Loki is riding looks almost exactly like an atomic steed, which is used by the Knights of Wundagore. On the con side, now that we have a better view of the Loki's actual army, they look nothing like the Knights Of Wundagore. 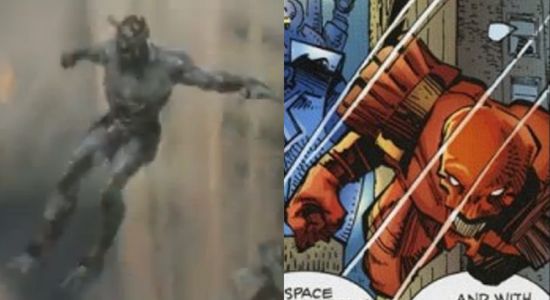 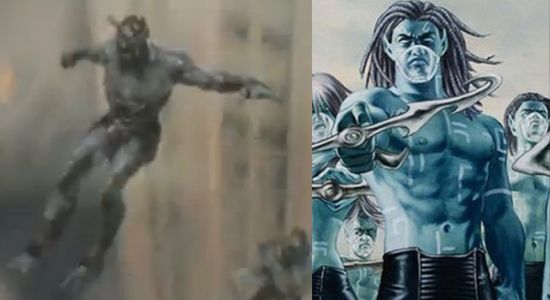 – On the pro side, previous movies like Iron Man 2 have dropped hints about Atlantis, and it would be a great way to introduce the Sub-Mariner into the Marvel film universe. On the con side, the mystery army appears more green in color than Atlantean blue. 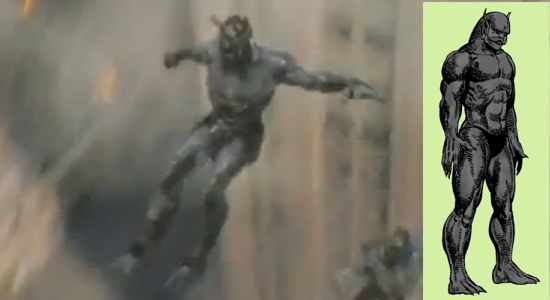 – On the pro side, the mystery army looks a lot like the Alpha Centaurians from the points on the head to the three toes. Since the Alpha Centaurians are notorious for stealing water, it could also be another way to bring the Sub-Mariner into the picture. On the con side, other features of the mystery army don't match up quite as well, and they are one of the more obscure Marvel Comics alien races. So what is your guess as to who the mystery alien (or not alien) army is? Our bets lean toward the Badoons, Alpha Centaurians, and Annihilus and his minions based on appearance. But we think the Atlanteans would make for a great story, and they would be a good fit for Leviathan if that rumor is true (and it does look like the army could be jumping from the tale of some type of sea creature). Are there any other possibilities that we should have included on the list? Weigh in with your theories in the comments below.