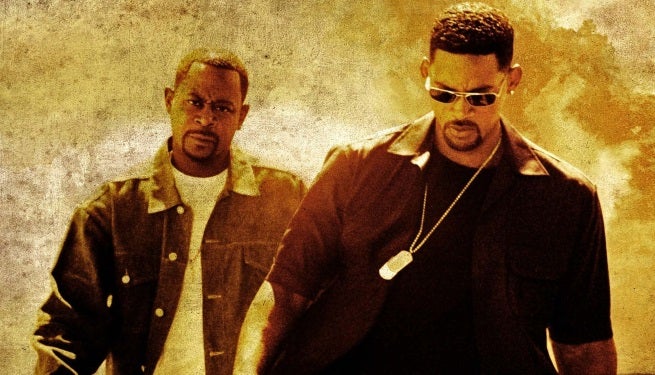 On last night's episode of Conan, Martin Lawrence confirmed that a third installment of Bad Boys is in the works.

Bad Boys is a big budget buddy cop blockbuster film series. The first two installments starred Lawrence and Will Smith in the leads and were directed by Michael Bay. No official word on whether or not Smith and Bay will be returning for Bad Boys 3.

Lawrence also suggested that host Conan O'Brien could still be cast in a role, perhaps as a crooked, crack addicted cop.