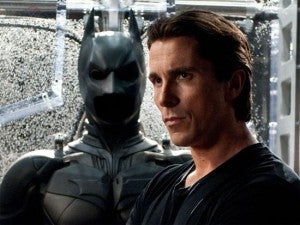 A frequent subject of debate among fanboys and fangirls has often been about how superheroes sometimes break the very laws that they attempt to enforce. Should superheroes always try to operate within the laws? Or is it necessary for them to break the law to help enforce the greater good? It's a debate with no simple answers, especially when it comes to a character like Batman, who is generally portrayed as operating outside the law. If superheroes were held accountable for their actions, it also raises the question of how many laws do they break and what would the punishment be. A reporter for the Salt Lake Tribune took up the arduous task of figuring that very question out for Christopher Nolan's Batman Begins. Some of the crimes that Batman committed in his early days include criminal trespass, threat of violence, assault, criminal mischief, and use of an explosive device. Based on the reporters count, Batman broke the law a whopping 68 times during Batman Begins. If Bruce Wayne were tried and convicted of all the crimes he committed, then he would be facing a potential jail sentence of 331 years, plus five life sentences. He could also face up to $302,500 in fines, which would probably be chump change for him.