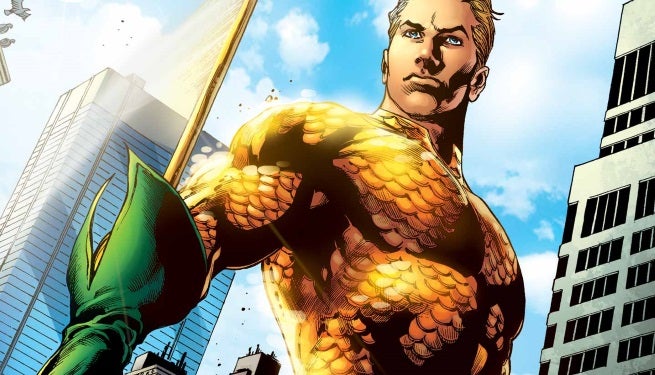 Batman v. Superman: Dawn of Justice is filming in the Detroit area. It seems that director Zack Snyder was listening to the local radio when he heard sports talk show Stoney and Bill talking derisively about Aquaman, who has been rumored to make an appearance in the film.

Like a superhero himself, Snyder called into the show to come to Aquaman's defense. Here's what he had to say: 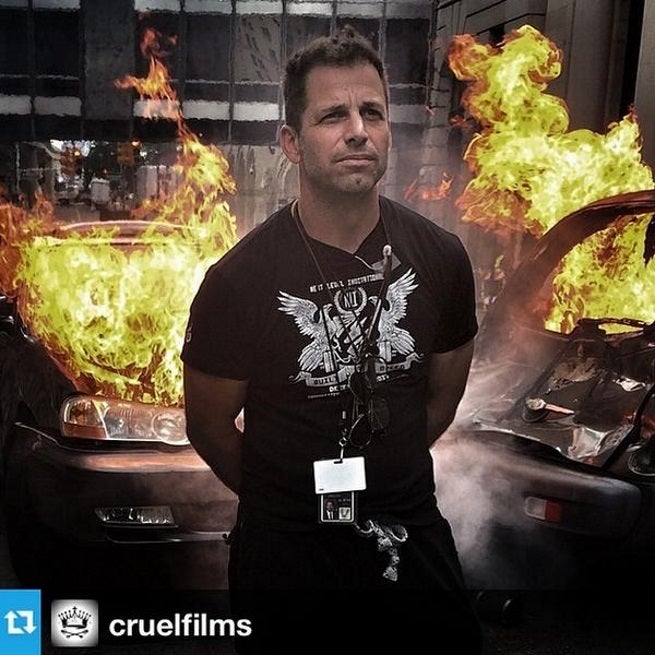 Aquaman has some cool abilities that I think people are like, 'Oh, what? Does he talk to animals? Because that seems like what he does. Or fish? Or whatever?' The cool thing is, with Aquaman, his trident, and people don't realize, that could cut the flesh of Superman if they came in contact. That's in the canon. He's super strong, because he can exist at these super deep depths, so when he comes up here…Not to say he's in my movie, or anything like that, but he has the potential to be badass. That's all I'm saying.

Of course, he was careful not to confirm that Aquaman was actually in the film, but he does seem pretty defensive of the character.