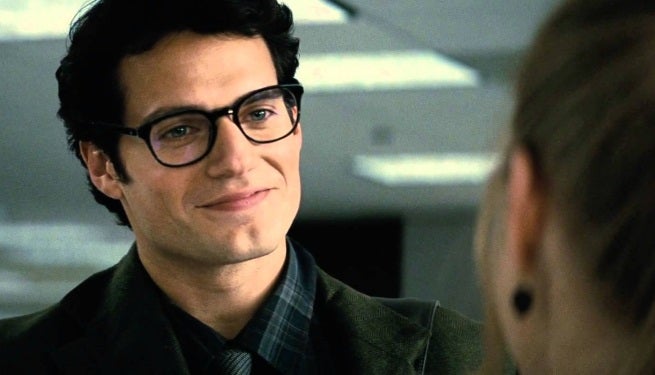 The building Kent is visiting is the Gotham City Jail. It's worth noting Kent is wearing his press badge, suggesting that he was visiting the department (if that is what it is) in an official capacity, rather than having been arrested. Unless he was arrested for reporting on something he wasn't' supposed to be, in which case Gotham's corruption would seem to be at a high.

There has been a photo of Superman's stunt double in #BatmanvSuperman floating around. Here's the actual guy.Awesome! pic.twitter.com/1IByQczStu

#BatmanvSuperman with @D3T0N8R Henry walked thru the doors of the Gotham City Jail! No word if he was Clark or Supes pic.twitter.com/SJng0U5CUM

If Kent was at the jail in an official capacity, what was he investigating? Perhaps he was trying to dig up dirt on Lex Luthor, or maybe he was investigating the urban legend of the Batman himself?