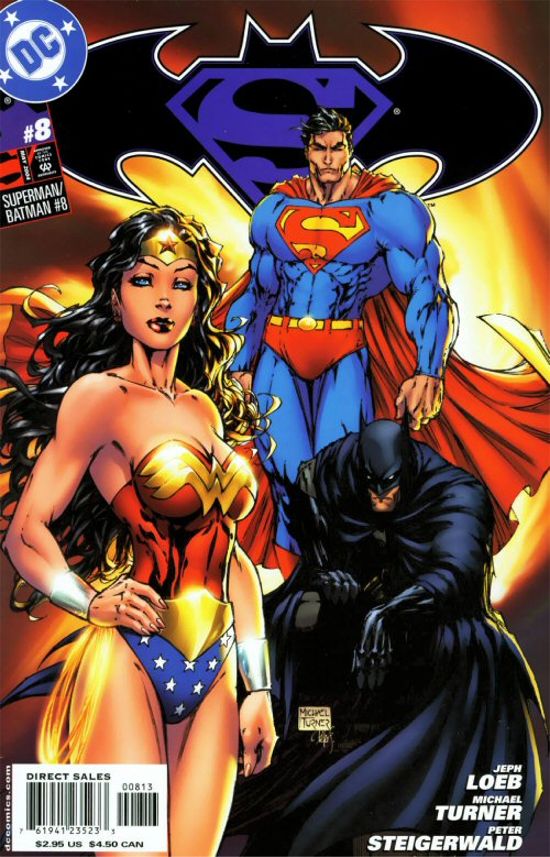 In breaking news, Warner Bros. has announced that Gal Gadot has been cast to play Wonder Woman in Batman Vs. Superman. The officially still untitled Man of Steel follow-up will star Henry Cavill as Superman and Ben Affleck as Batman. While rumors have been circulating for months that Wonder Woman would be in Batman Vs. Superman, this is the first official confirmation from Warner Bros. Batman Vs. Superman director Zack Snyder said, "Wonder Woman is arguably one of the most powerful female characters of all time and a fan favorite in the DC Universe. Not only is Gal an amazing actress, but she also has that magical quality that makes her perfect for the role. We look forward to audiences discovering Gal in the first feature film incarnation of this beloved character." Gal Gadot has appeared on a number of TV shows, but she is perhaps best known for playing Gisele in Fast & Furious 6. It's unknown at this point how large or small Gadot's role will be in Batman Vs. Superman. However, considering that Warner Bros. will likely eventually do a Wonder Woman standalone movie, it's definitely a major deal for Gadot. Batman Vs. Superman is scheduled to be released in movie theaters on July 17, 2015. 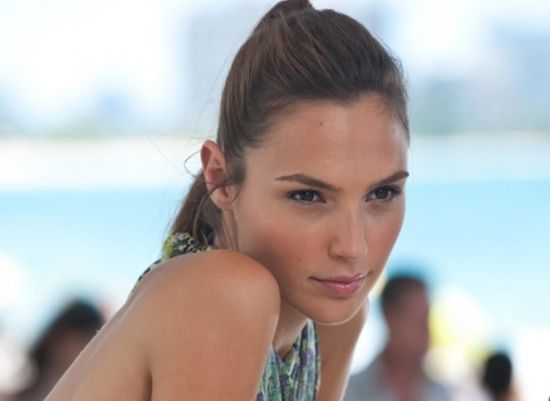