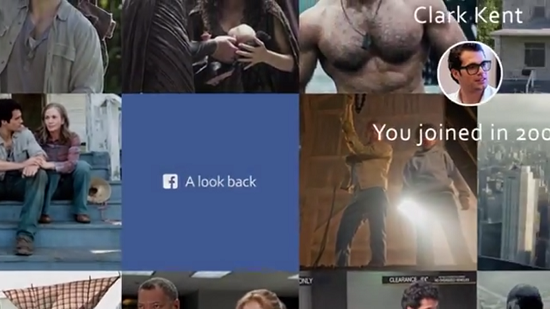 Earlier this week, the popular social networking site Facebook celebrated its tenth anniversary by providing fans access to a brief "Facebook movie" that gave a quick summary of your time on the site. Your most popular posts, your most "liked" photos and more would play in the foreground, with lots of other stuff you've posted to Facebook over the years played in the distant background, reminding you that they keep absolutely everything. Some of them were fun and touching, but there was an undeniably creepy element to some of them, too. And this new fan-made comedy video takes that--along with the fact that Batman vs. Superman villain Jesse Eisenberg once played the founder of Facebook in David Fincher's The Social Network, and cranks it up to 11. Check it out below.