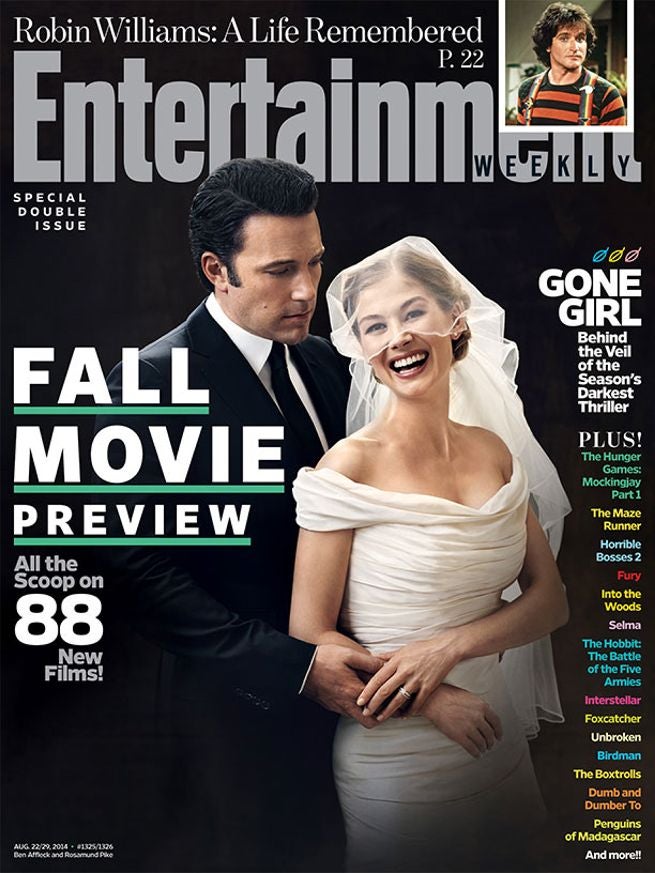 If you've been online or watching television news this week, then you know that one of the biggest stories of the week has been the tragic death of Robin Williams. Since Williams touched and affected many lives through his work, there has been a universal outpouring of love and respect for the veteran actor and comedian. Many newspapers and magazines have featured Robin Williams on their front pages or covers this week to honor his memory.

Entertainment Weekly has been responding to those complaints by pointing out that they are actually doing two covers this week. While the newsstand cover will feature Batman V. Superman: Dawn of Justice star Ben Affleck promoting Gone Girl as part of their already planned Fall Movie Preview Issue, the subscriber cover will feature Robin Williams. 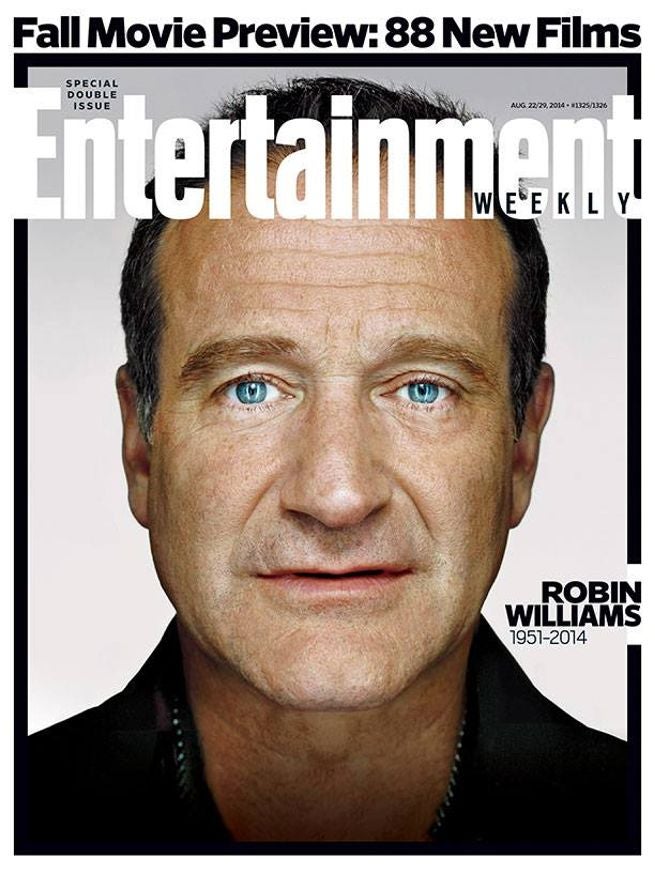