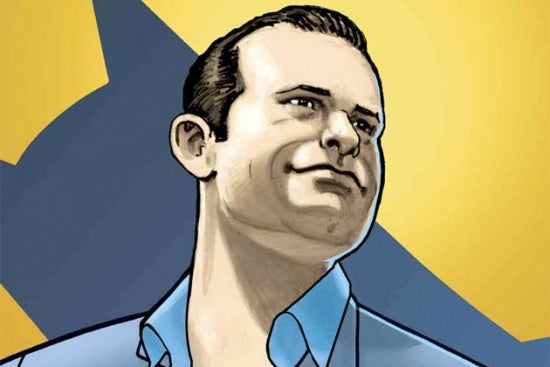 Bill Finger, the uncredited co-creator of Batman whose hundredth birthday will be tomorrow (February 8, 2014), is the subject of a new documentary seeking funding on Kickstarter. Called The Cape Creator, the documentary talks to a number of Batman luminaries, including longtime writer and editor Dennis O'Neil, Batman vs. Superman producer Michael Uslan and comic artist and scholar Arlen Schumer. "I never thought of giving him a by-line and he never asked for one," Bob Kane said of Finger after his death. "I often tell my wife, if I could go back fifteen years, before he died, I would like to say, 'I'll put your name on it now. You deserve it.'" Based on the work of the Comic Arts Council and heavily influenced by the scholarly works of Marc Tyler Nobleman and Dr. Travis Langley, the film is meant to celebrate the life and work of one of Golden Age comics' most influential creators, who gets next to no credit for much of his work. Check out the trailer below and the Kickstarter page here.