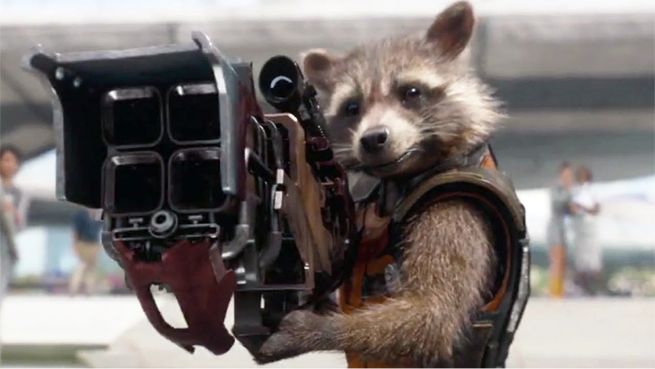 Talk about a bunch of losers over-performing at the box office. While early expectations had Guardians of the Galaxy doing in the $65 million to $70 million range for it's opening weekend, the film has blown away expectations.

Guardians of the Galaxy's opening weekend box office not only breaks the all-time record for an August opening weekend, but completely smashes it. The previous opening weekend record for August was The Bourne Ultimatum, which took in $69.2 million back in 2007. As August is considered a month when the summer is winding down as kids head back to school, big studios normally prefer to get their biggest blockbusters out earlier in the summer. However Guardians of the Galaxy's success could lead to more studios gambling with an August release date in the future.