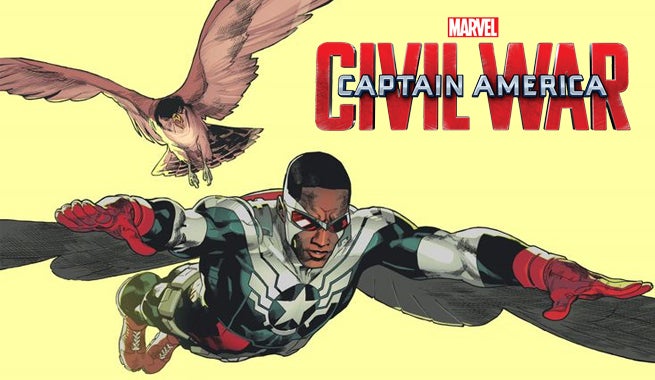 In the movies, though, Redwing won't be a bird. It looks like Redwing will be a drone which can transform. Accounts from Disney's D23 Expo in August described to Redwing as a robotic sidekick and this promo art seems to confirm Redwing will run on electricity.

What do you think? Is it okay to make such a change to Redwing for the Marvel Cinematic Universe?