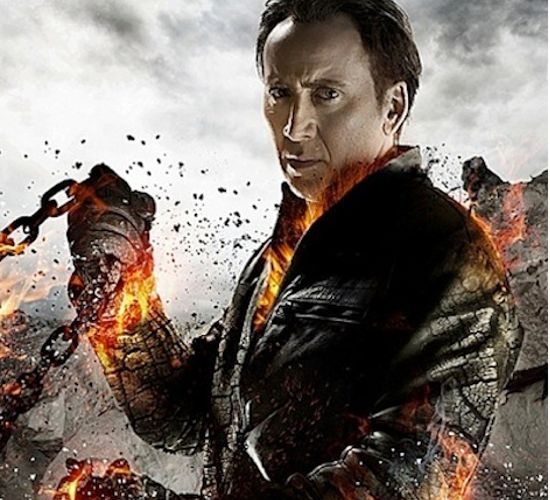 Nicolas Cage is certainly one of the most prolific actors in Hollywood, and now China has named him the best actor in the whole wide world. On Monday night, Nicolas Cage received the award for Best Global Actor in Motion Pictures at China's Huading Awards. Cage accepted the award in person, as he was in Hong Kong shooting a movie called "Outcast" with Hayden Christensen. Cage is a longtime comic book fan, who played Marvel Comics' Ghost Rider twice. He also played Big Daddy in the first Kick-Ass movie. While Cage is an Oscar-winning actor, he has also appeared in several movies that have not exactly been critical favorites. Cage's Oscar comes from his performance in Leaving Las Vegas. One of his most successful franchises is the National Treasure series, and he will reportedly soon begin filming for National Treasure 3. The Huading Awards are China's premier awards show where the honorees are determined by fan votes and recognize the best from various genres of entertainment, including film, television, dance, theater, and music.