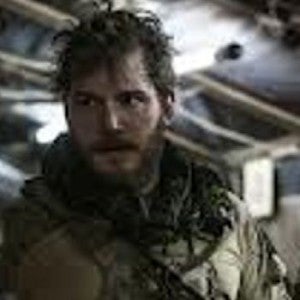 Just earlier today, Comicbook.com reported that director James Gunn was about to leave for the U.K. for nine months to likely begin more extensive production work on Guardians of the Galaxy. We also predicted that casting news for the film would soon be forth coming, and now only hours later comes the reveal of who has landed the lead role. According to Deadline, Marvel Studios has cast Chris Pratt in the lead role of Star-Lord in Guardians of the Galaxy. Chris Pratt has appeared recently in such movies as Moneyball and Zero Dark Thirty. Christ Pratt also plays Andy Dwyer on NBC's Parks and Recreation. Interestingly enough, Chris Pratt is not one of the many actors that had been rumored to be trying out for the role in the past months. Guardians of The Galaxy is scheduled to be released in theaters on August 1, 2014.

Chris Pratt Cast As Star-Lord In Guardians Of The Galaxy