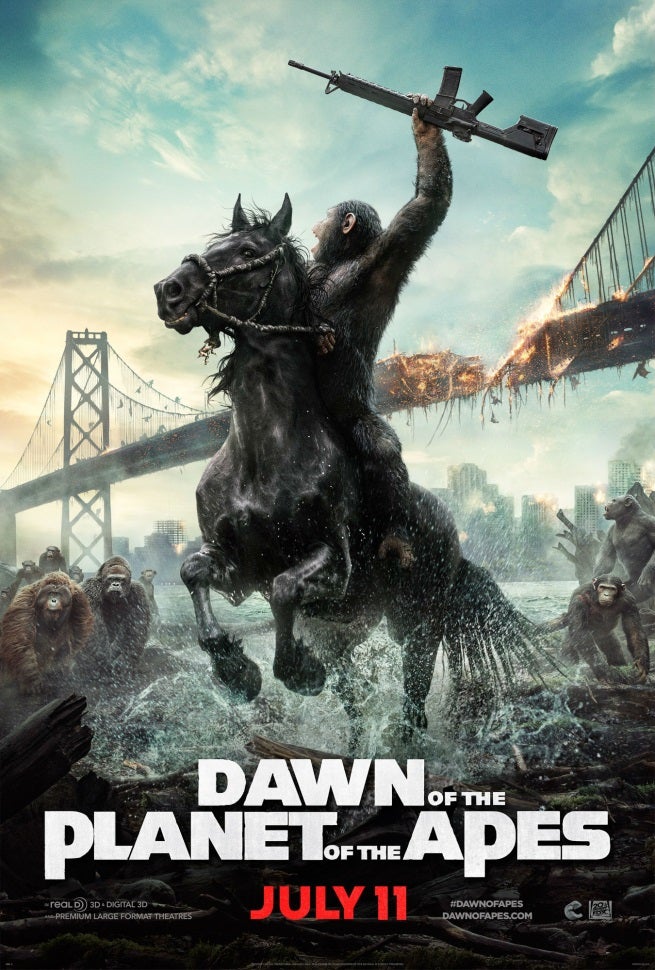 Earlier today, the cast and director of Dawn of the Planet of the Apes took part in a live Google Hangout to talk about the film with fans.

Director Matt Reeve and stars Gary Oldman, Keri Russell, Jason Clarke, and Andy Serkis were all present for the event. You can see the whole session, embedded below.

Dawn of the Planet of the Apes comes to theatesr July 11.

Dawn Of The Planet Of The Apes Google Hangout