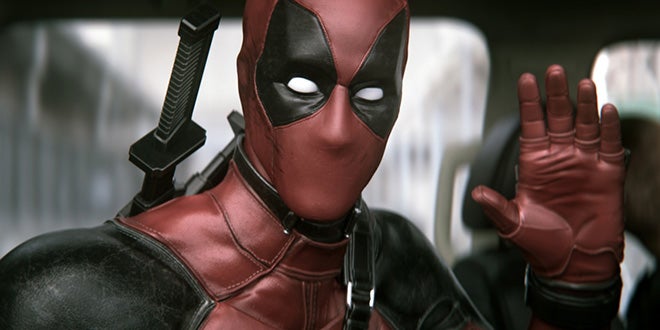 Yesterday, we reported that Deadpool film writer Rhett Reese had started a Twitter campaign to get the film made.

Now, director Tim Miller has weighed in on the subject.

Yahoo asked Miller if he had any advice for fans who want to see the Deadpool movie get made. He did.

"I would say--'less anger more love,'" Miller said. "Fans saying how much they love Wade Wilson will win hearts and minds."

So there you have it fans. Less angry hate mail/tweets/posts directed at Fox, and more friendly reminders about just how much you love Deadpool.