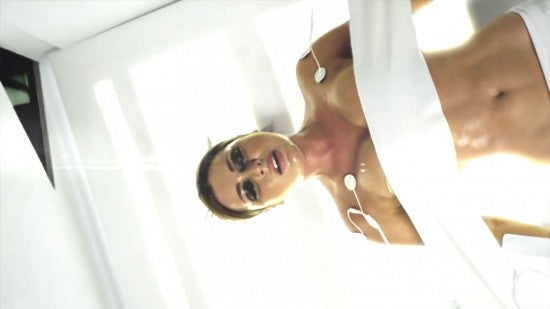 Square Enix's critically-acclaimed Deus Ex: Human Revolution, which served as the inspiration for a DC Comics series, has been produced as a 13-minute short film from Machinima and Dcode Films. You can see the short embedded below. While fans continue to wait on word of the Deus Ex feature film, Dcode Films founder Moe Charif (who also stars in the film as Adam Jensen) gives the game the live-action treatment, premiering today on Machinima Prime. The short focuses on Jensen's relationship with his ex-girlfriend Megan Reed. Although the film doesn't follow the narrative of the game exactly, it remains true to the theme while focusing on the relationship between Jensen and Reed, a scientist hand picked by Serif Industries to head Cybernetic Augmentations. The film also taps, even if briefly, into Adam's mind and the struggle he faces in accepting his new reality.