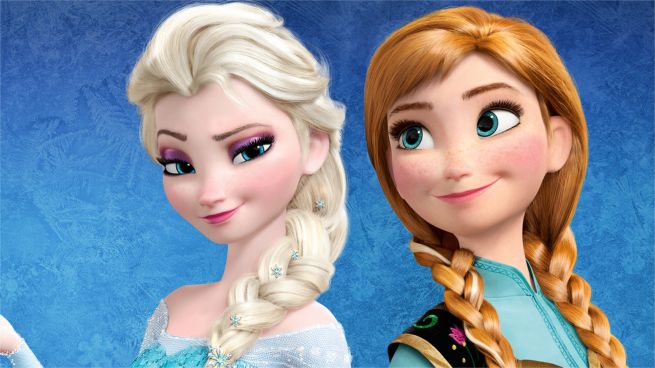 Walt Disney Animation Studios just announced during the ABC Television Network special The Story of Frozen: Making an Animated Classic that they will be releasing a brand new animated short based on the characters in the movie Frozen. The new animated short will be called Frozen Fever, and it will feature the big screen return of Anna, Elsa, Kristoff and Olaf.

Frozen Fever will be directed by Jennifer Lee and Chris Buck, and produced by Peter Del Vecho, with an all-new original song by Robert Lopez and Kristen Anderson-Lopez, Frozen Fever marks the first project reuniting the Oscar®-winning original team from Disney's Frozen.

In Frozen Fever, it's Anna's birthday and Elsa and Kristoff are determined to give her the best celebration ever, but Elsa's icy powers may put more than just the party at risk.

Frozen Fever is scheduled to debut in Spring 2015.