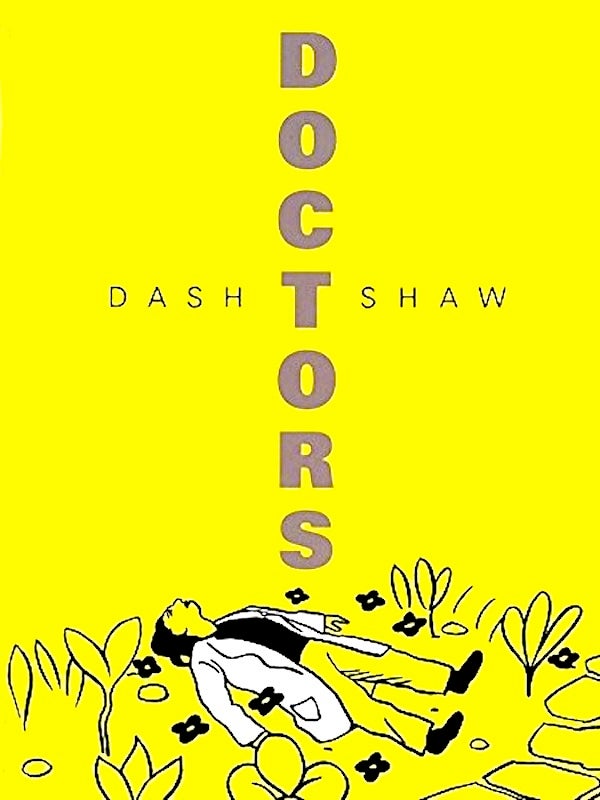 The Dark Knight Trilogy, Man of Steel, and Batman v. Superman: Dawn of Justice writer David S. Goyer will produce the film for his own company, Phantom Four.

Doctors is about a group of doctors with technology that allows them to enter the minds of the dead in the form of a memory, bringing the dead back to life temporarily. The process hits a snag when the doctors are hired to bring back a woman's mother, but the mother doesn't want to return.