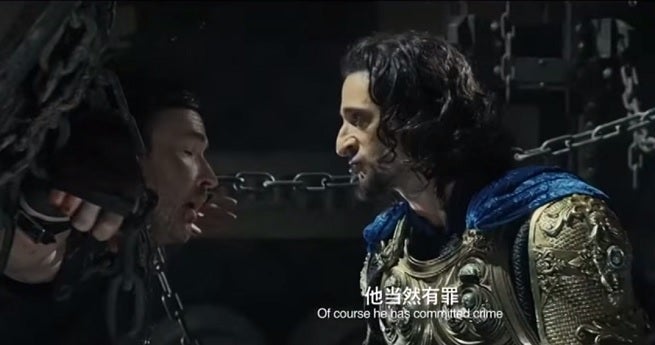 The film, a historical epic about Huo An, the commander of the Protection Squad of the Western Regions during the Han Dynasty, will also star Lin Peng and Adrien Brody.

Dragon Blade is due in theaters on February 19 and was written and directed by Daniel Lee.