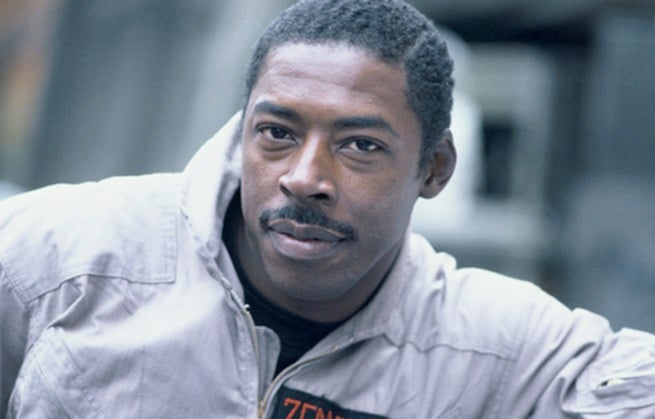 We found out yesterday that a Ghostbusters reboot was on the way, and that it would feature an all-new, all-female cast of characters.

Ernie Hudson is the first of the original cast members to weigh in on the announcement, via The Telegraph, and he seems less than excited about the idea.

"I love females. I hope that if they go that way at least they'll be funny, and if they're not funny at least hopefully it'll be sexy. I love the idea of including women, I think that's great."

"But all-female I think would be a bad idea. I don't think the fans want to see that."

Director Paul Feig has left the door open for Hudson and the other original Ghostbusters cast members to make cameo appearances in the reboot, so if Hudson really wants to be included, he has his chance.