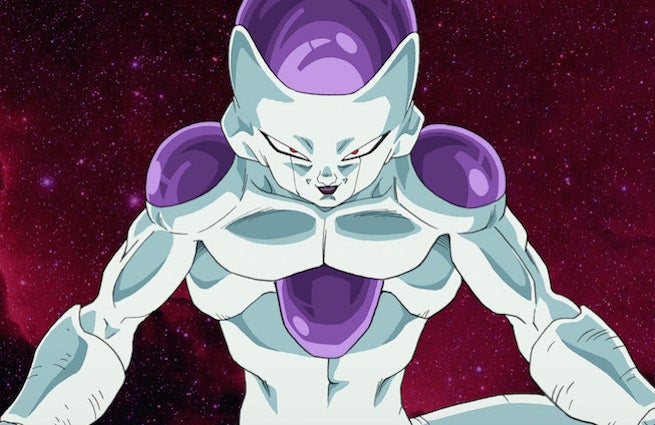 With ticket presales and the world dub premiere of Dragon Ball Z: Resurrection 'F' already scheduled, FUNimation Entertainment has provided ComicBook.com with an exclusive look at the film's character posters.

Dragon Ball Z: Resurrection 'F' is the 20th film in the Dragon Ball franchise. The story is the follow-up to Dragon Ball Z: Battle of Gods and showcases the return of Frieza — one of the greatest villains in all of anime.

Tickets will go on sale to the general public on June 26, 2015. Fans can RSVP at www.dragonballz.com to be alerted when ticket sales open. Subscribers can also look forward to receiving exclusive offers, sneak peeks, and other news about the film.

A limited amount of tickets to the premiere will be made available to fans and the general public.