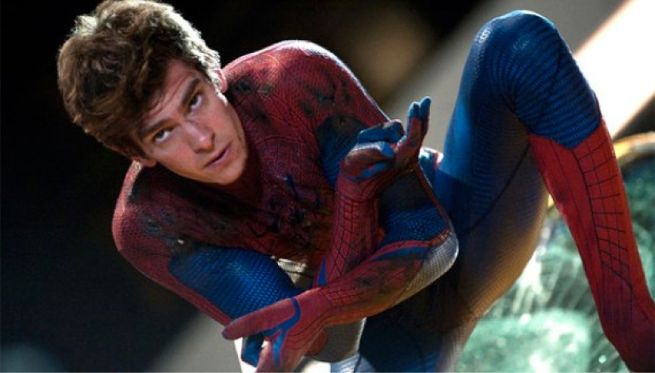 Fans have launched a petition in the hopes of convincing Sony, Marvel Studios or anybody else whose opinion might come into play on the question to keep The Amazing Spider-Man star Andrew Garfield on as Peter Parker/Spider-Man in future films.

This comes in the wake of last week's series of revelations made by cyberterrorists and reported in the U.S. media regarding Sony's plans for the franchise, which included a deal with Marvel Studios that would see the character able to cross over into Marvel's Captain America: Civil War...but only on the condition that Spidey be re-cast and the history tied to his previous Sony films discarded from canon.

The petition, seen here, is around three quarters of the way to their goal of 10,000 signatures.

Change.org is a site popularized by social and political movements but which has been used for years to push for a number of less heady causes as well -- most recently by fans hoping to bring back killed The Walking Dead character Beth Greene.