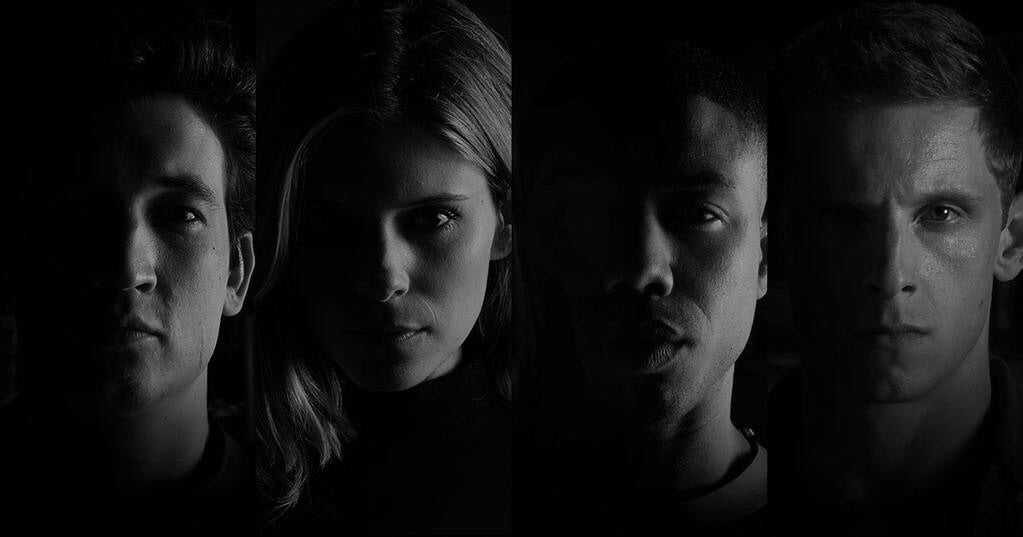 The official website for Fox's Fantastic Four has been updated to include new cast photos and character descriptions for the four main characters.

You can check out the descriptions below. 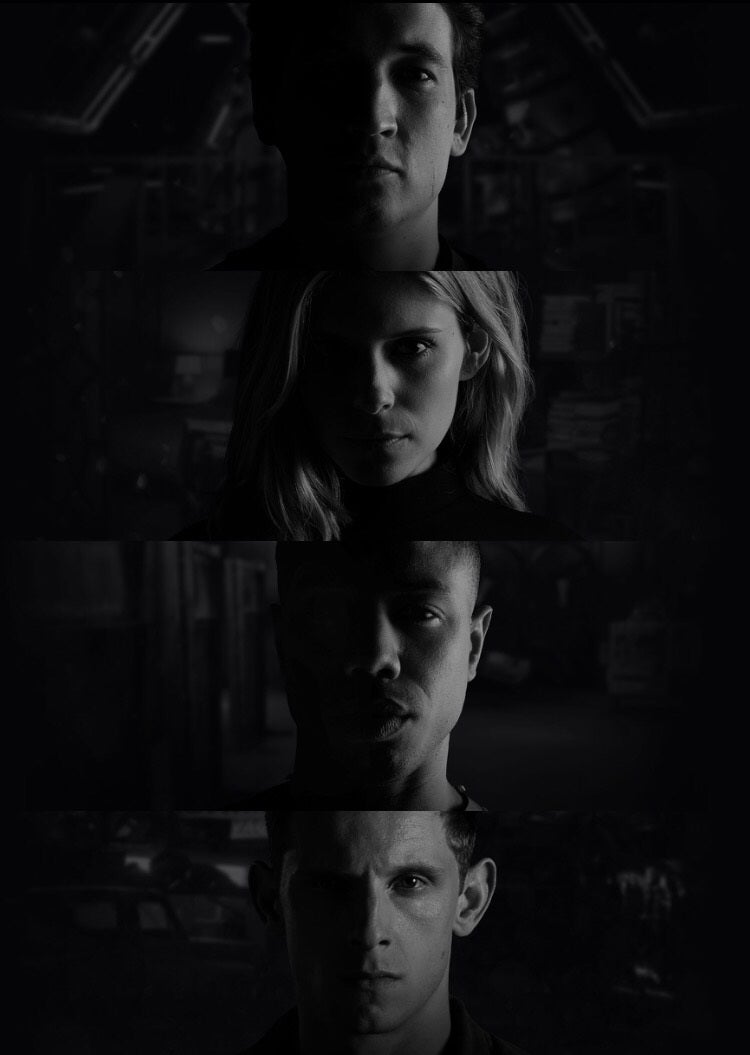 REED RICHARDS IS A SCIENTIFIC PRODIGY WHO HAS BEEN QUIETLY EXPLORING THE UNIVERSE'S DEEPEST MYSTERIES IN HIS GARAGE, AFTER SCHOOL. AFTER BEING TRANSFORMED BY ONE OF HIS EXPERIMENTS, HE CAN WARP THE SPACE AROUND HIM, AND APPEAR TO STRETCH HIS BODY INTO IMPOSSIBLE FORMS AND TO INCREDIBLE LENGTHS.

SUE IS BRILLIANT AND BEAUTIFUL, INDEPENDENT AND SARCASTIC. THE POWER TO BECOME INVISIBLE AND TO GENERATE HER OWN FORCE-FIELDS CAN MAKE HER HARDER TO REACH THAN EVER—BUT THAT WON'T STOP SOME OF HER TEAMMATES, ESPECIALLY REED, FROM TRYING.

A TROUBLEMAKER AND A THRILL-SEEKER, JOHNNY IS THE ROCK STAR OF THE TEAM. HIS POWERS ALLOW HIM TO SHOOT FIREBALLS, FLY AT BREAKNECK SPEEDS, AND REALLY LIGHT IT UP.

A RARE BREED OF BRAWN AND HEART, BEN IS WARM, EVEN SENSITIVE, DESPITE HIS
ROUGH-AND-TUMBLE UPBRINGING. HE IS ROCK-SOLID—IN MORE WAYS THAN ONE. A LOYAL AND PROTECTIVE FRIEND, HIS STONE BODY GIVES HIM EPIC STRENGTH AND MAKES HIM VIRTUALLY INDESTRUCTIBLE.

a slightly-expanded version of these descriptions with a little bit of commentary is read by Dr. Storm on the website.

It's worth noting that the description for Reed Richards comes straight from the Ultimate Universe version of the character, where his father was petty, small-minded, mean and discouraged his experiments.

Sue's is pretty generic but it sounds like they're making her into a loner who pushes people away, tying into the force fields. That's probably tied to the circumstances of her adoption and thus unrelated to any past version of the character.

Johnny's doesn't really offer us anything we didn't already know, while Ben's voiceover seems to contradict the written description: Is he abrasive or warm? The rough-and-tumble upbringing is probably both versions of the character. I don't remember the Ultimate one diving into his past much though.

Also included are a series of "under the microscope" videos that give fans a look at how the heroes' tissue looks under close examination, complete with some science-speak that pops up to give a sense that you're looking at something very high tech.

Fantastic Four, a contemporary re-imagining of Marvel's original and longest-running superhero team, centers on four young outsiders who teleport to an alternate and dangerous universe, which alters their physical form in shocking ways. Their lives irrevocably upended, the team must learn to harness their daunting new abilities and work together to save Earth from a former friend turned enemy.

The film stars Miles Teller, Kate Mara, Michael B. Jordan and Jamie Bell. Fantastic Four is scheduled to be released in theaters on August 7, 2015.