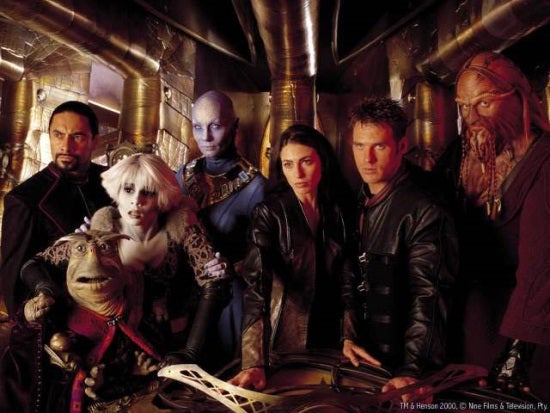 A movie spinoff of the fan favorite sci-fi television series Farscape is in development, according to Australian website if.com.  The script is being written by Farscape executive producer Justin Monjo. The movie would take place after Farscape: The Peacekeeper Wars, the miniseries that followed the original series' cancellation, and would focus on the son of John Crichton and Aeryn Sun, who was hidden away on planet Earth because of his special abilities. The boy, now 19, will join Crichton in Sun on their spaceship and embark for cosmic adventure. Farscape was created by Rockne S. O'Bannon and Brian Henson. The series, about an human from earth who becomes lost in space and joins up with a group of cosmic outcasts, ran for 88 episodes between 1999 and 2003.