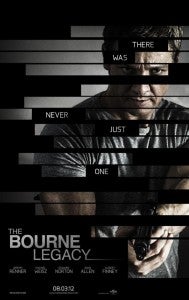 Jeremy Renner will return in the next installment of the Bourne franchise, to be directed by Fast & Furious filmmaker Justin Lin, reports Deadline. Lin was the director who came on board the struggling Fast & Furious franchise and brought the thing back on track, turning it into one of Universal's biggest earners. The last two installments have been the highest-grossing in the franchise's history. The fourth Bourne film, which introduced Renner as a replacement for Matt Damon as the lead, didn't perform as strongly as the studio might have liked, grossing less than $300 million worldwide.