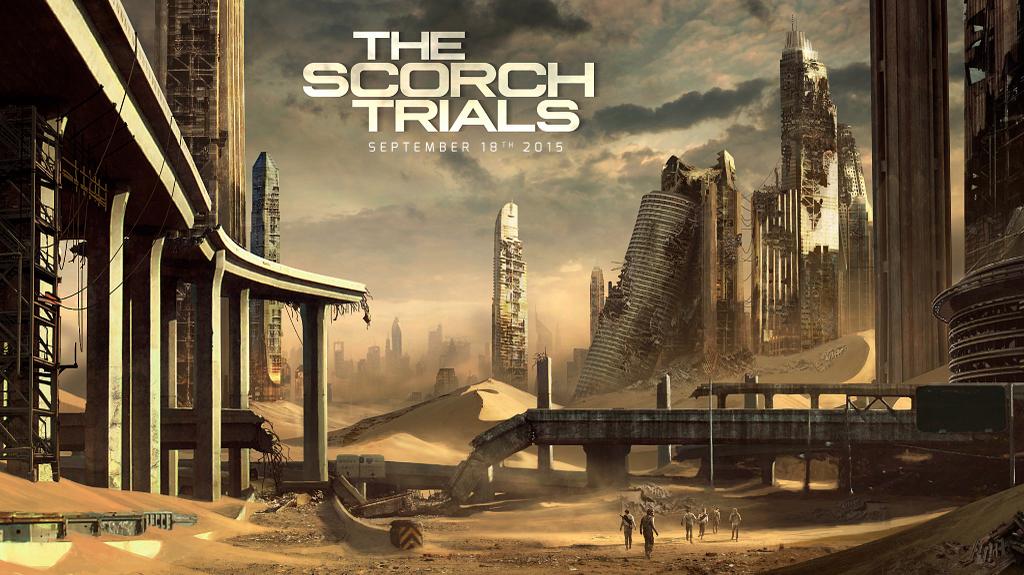 Not only has 20th Century Fox already turned a profit on their low-budget young adult adaptation The Maze Runner, but its sequel -- greenlit today -- already has a piece of concept art released.

The Scorch Trials will be in theaters on September 18 of next year, almost exactly a year from when The Maze Runner opened on Friday.

You can see the art from director Wes Ball above, and the tweet from Fox below:

The Maze Runner opened to an estimated $32.5 million this weekend. That's nowhere close to Divergent or The Hunger Games, but it is bigger than Percy Jackson & The Olympians: The Lightning Thief and Ender's Game, both of which cost roughly twice what The Maze Runner did to make.

The novel by James Dashner was the first in a trilogy, which was later followed up with a prequel novel. It's unclear whether the prequel might get a big-screen adaptation, but certainly it seems likely both of the sequels will, particularly if they can continue to keep the costs relatively low and turn the movies around at an annual clip.

At a time when movies are being made bigger and more expensively with the hopes of becoming the next Hunger Games or The Avengers, a relatively low-stakes investment like The Maze Runner is the kind of hit that studios aren't seeing much anymore. The Scorch Trials seems destined to follow a similar production model, given the relatively short turnaround time.