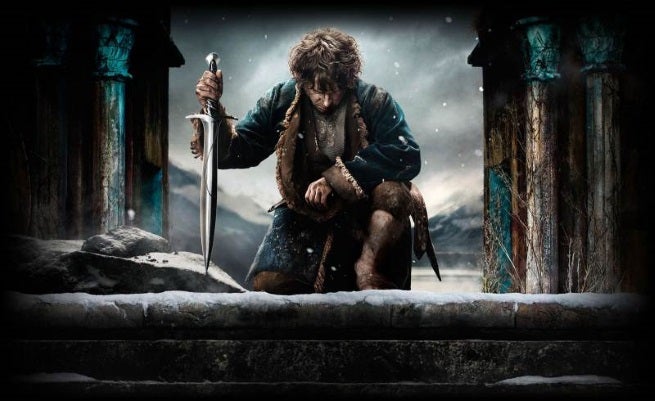 The Hobbit: The Battle of the Five Armies is now in theaters, and represents the closing chapter of Peter Jackson's Middle-earth film saga.

It's been a long road, through six films with long run times. Jackson has displayed a clear love for Tolkien's work, and has managed to bring much of it to life on screen through The Lord of the Rings and The Hobbit.

Yet, there are still a handful of things from Tolkien's books that were never seen in the films. Most were justifiably omitted, in the interest of keeping the films from becoming impossibly long, but we still wish we could have seen them brought to life.

Here's five of them: 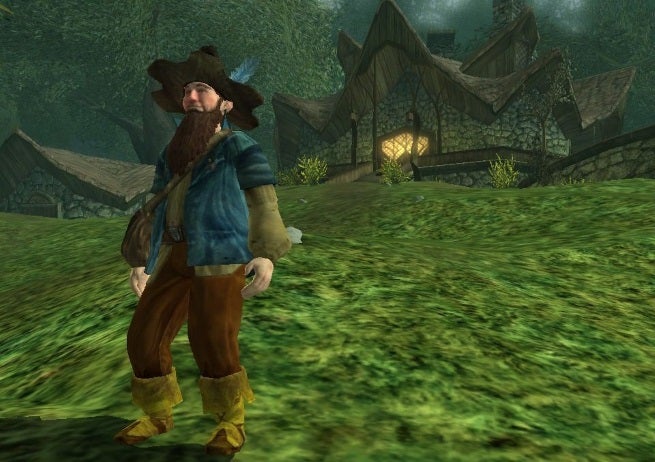 The most often mentioned omission from The Fellowship of the Ring is Tom Bombadil, a mysterious and powerful figure that helps the Hobbits out of a couple of binds during their journey from the Shire to Rivendell. This jolly, singing demigod (maybe) is one of the most memorable, and most definitively Tolkien-esque characters in the whole Middle-earth canon.

Jackson justified leaving Bombadil out of the film because he doesn't really do anything to advance the narrative's plot. Honestly, he's not wrong, and Bombadil's inclusion only becomes more complicated when you realize how little of his origin and history Tolkien really wrote about.

But that's part of what would have made his inclusion so interesting, as well. There are a lot of individual fan theories about who or what Tom Bombadil really is, and it would have been interesting to see Jackson's own personal interpretation. 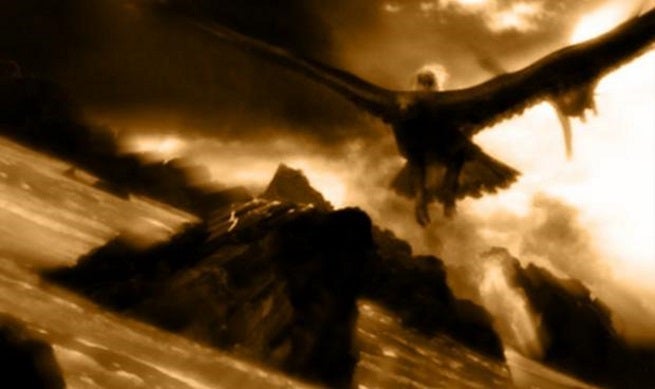 The eagles are present in Middle-earth films, but they're not quite the same as what we read about in the books. While they're implied to have a certain amount of intelligence in the films, the Great Eagles of the books actually speak, and are significantly larger than they are shown on screen.

In the books, these creatures were created by the leader of the Valar, some of the most powerful beings in Middle-earth mythology, so it would have been nice to have seen them in all of their majesty. Also, having them be able to speak might have allowed them to fill in that one Eagle-centric plot hole everyone keeps complaining about. 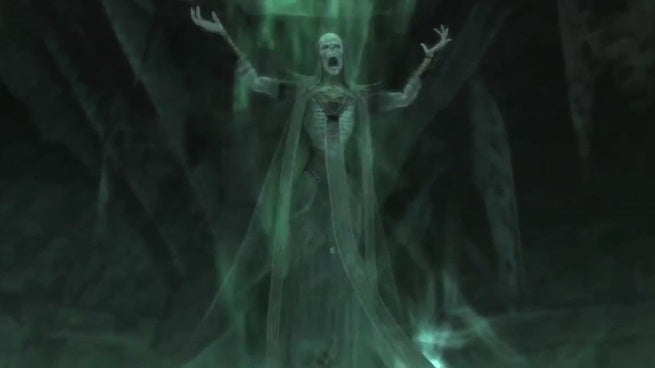 One of the grisly fates that Tom Bombadil saved the Hobbits from was at the hands of creatures known as the Barrow-wights. These undead agents of the Witch King of Angmar are terrifying in the books, but were left out of the films entirely. These reanimated corpses of dead kings nearly kill the Hobbits before Tom shows up.

It's a shame it was left out, as it's a great scene, but it was likely cut because Jackson was in a hurry to get to Rivendell, where the real story begins. 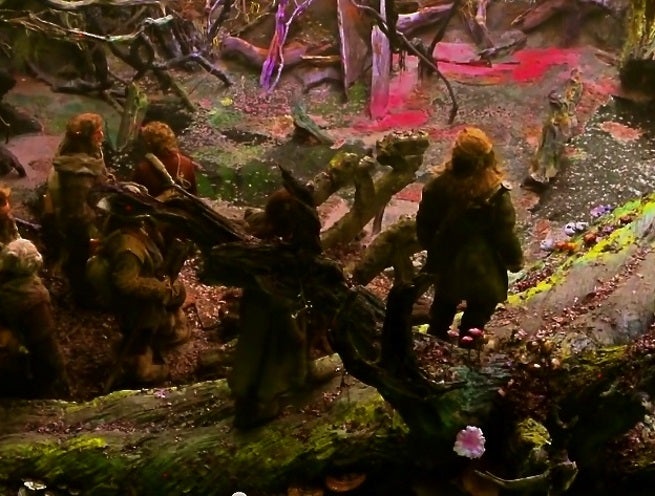 This one is mostly for laughs, but there's a point in The Hobbit where Thorin's party has to cross an enchanted river in Mirkwood. Anyone who comes into contact with the water falls instantly into a depp slumber. Bombur clumsily falls in, and the party is forced to carry him with them while he dreams of Elvish feasts.

Yeah, it's silly, and was likely removed because it would have been cumbersome to deal with in the film and doesn't directly add much to the narrative, but the presence of an enchanted river would have gone a ways toward giving The Hobbit movies the fairytale feel of the books.

There is a river that Thorin's company passes by in Mirkwood in The Desolation of Smaug (seen in the image above), but it is never referenced or explained as being enchanted. 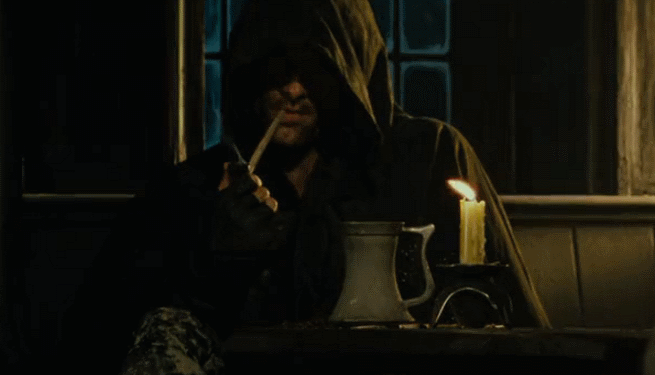 The Dúnedain of the North, often referred as rangers, are the people that Aragorn lived with during his years in exile. Like Aragorn, they are among the last scions of Númenor.

They don't play a huge role in the events of The Lord of the Rings, but they do show up later in the story and become part of Aragorn's entourage, part of the army forming to fight Mordor.

Are they necessary to the plot? No, not really. But an elite fighting force of rangers would have been pretty cool on screen, and perhaps offered insight into the culture Aragorn was coming from before taking up the throne of Gondor.

The Hobbit: The Battle of the Five Armies is now playing in theaters.

Five Things From Middle-Earth We Wish We Saw On Screen