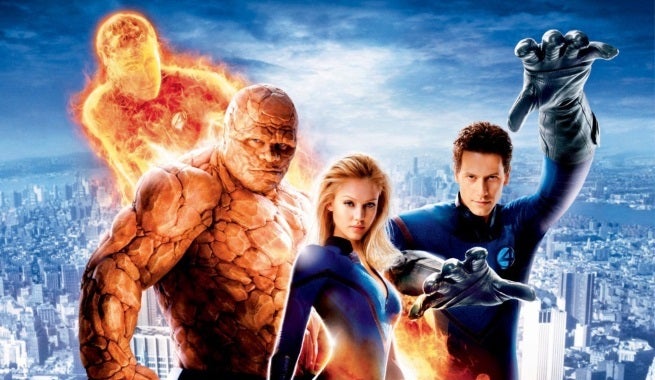 The removal of the old films makes way for fresh marketing for the rebooted Fantastic Four, which opens in August. The films now appear as "currently unavailable in the iTunes store and through Amazon's digital offerings.

Of course, if Fox wants moviegoers to forget about the old Fantastic Four movies, they should probably have asked AMC to refrain from showing them this weekend (Rise of the Silver Surfer also aired on Disney XD last weekend, which seems an odd move for a company that's supposedly trying to bury the characters). Of course, the films are still available on DVD and Blu ray for purchase through Amazon, or as part of Netflix's DVD rental program.

Removing previous versions of a rebooted franchise isn't an entirely uncommon move for movie studios, and there's a good chance the movies will return to these digital marketplaces after the new film's marketing push is done.