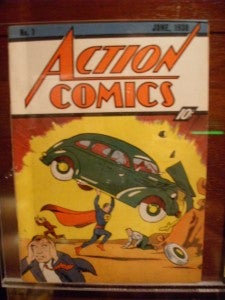 Museums are some of our nation's most influential teachers. Our nation's progress, battles, people and major events and pieces of memory are preserved in ways that teach countless numbers each year about not just people and things of the past, but where we are going in the future. The Geppi's Entertainment Museum in Baltimore, Maryland aims to do exactly the same, using pop culture as its driving vehicle. Since its opening in September of 2006, the museum has been home to over 6,000 pieces of American pop culture history, each lovingly preserved and presented in a way that gives the visitor a true glimpse of the evolution of media, comic books, toys and more. In my recent conversation with Dr. Arnold T. Blumberg, Curator of the museum, I learned quite a bit about why this museum is so vital to our cultural identity and background. According to Dr. Blumberg, the museum got its start as an outgrowth of the planning and collection of Steve Geppi, CEO of Diamond Comics Distributors, the largest comic book distributor in the country. "Pretty much everything in the museum is from Mr. Geppi's private collection with a few pieces and exhibits on loan from other collectors. What we've tried to do here is to give a journey through the past 250 years of American pop culture and entertainment." Everything from Revolutionary era toys, 1920's comic strips, movie posters, Golden Age comics, and 1980's themed cereals are on display, all in an attempt to communicate what Dr. Blumberg believes is something uniquely American, "Something about pop culture in general helps us to chronicle our history. The things we do in our leisure time says a lot about us as a people because it defines who we are because of our choices in entertainment. Pop culture tells us who we are as a people at any given time in history and really gives you an intimate look at people, more than what you may get out of a history book." Coordinating all of these pieces and eras is not necessarily easy work, and Dr. Blumberg stressed that his role as curator of all these treasures was an important one that involved, "a lot of care. We're trying to tell as story here that lets all of us know where we've been and where we are going. It's a very important job that we do here at the museum." In addition to the regular exhibits, the museum also features several rotating exhibits and events. A current exhibit involves the Wizard of Oz, with the museum featuring forty first editions of L. Frank Baum's various works focused on the land of Oz, along with other pieces inspired by the iconic series. Future exhibits will focus on Archie Comics and most likely an exhibit on the impact of Alice in Wonderland. All of these pieces and exhibits are certainly breathtaking in description, and Dr. Blumberg himself admitted that there were several pieces in the museum that he felt were an added 'wow factor', "We have an original, hand-painted prototype that was used to sell the idea of the G.I. Joe doll and an original Joe Shuster drawing of Superman." All of these pieces are nestled alongside other stunning pieces such as a copy of Action Comics #1, the first appearance of Superman, and original Disney collectibles from the origins of the character Mickey Mouse. In addition to the historical relevance of the museum, Dr. Blumberg felt that one of the biggest roles of the museum was to help connect visitors to the feelings that pop culture and its icons represent to us, "So much of the museum has a piece that will connect to people on some level. You're sure to find something that will hit you. Something you had as a kid, something you wanted, or something you didn't know existed when you were a kid or even an adult. That emotional connection, that's something we really want our visitors to get from their experience here." Be sure to check out the museum's site here for more information on hours, upcoming events and, most importantly, the location of the museum! See below for pictures from my visit to the museum and some of its featured pieces! 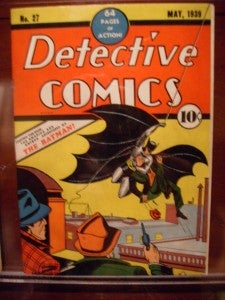 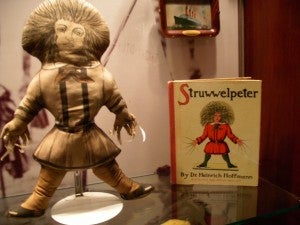 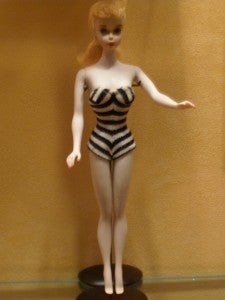 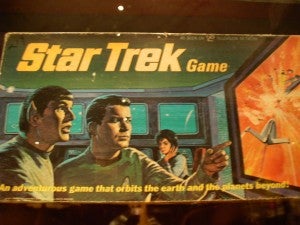