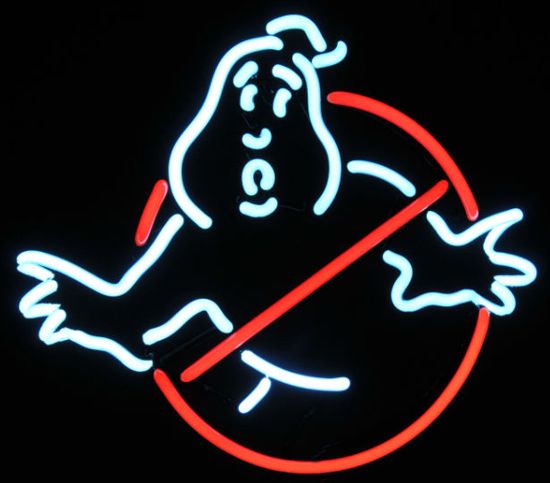 An NBC affiliate in Cleveland claims that Sony is set to begin principal photography on Ghostbusters III in spring 2014, and that they might shoot at least part of the movie in that city. The city is competing with places like North Carolina and Georgia in the area of film subsidies that make it cheaper for studios to come shoot there. There's a huge economic upside to major productions shooting in your city, because hundreds of cast and crew members have to eat, shop and find accommodations. The site lists current projects as lower-budget romantic comedies, but Cleveland has been used as a stand-in for New York in the past, and of course the Ghostbusters films have taken place in Manhattan up until now. Ghostbusters III is reportedly in the casting stages now and the filmmakers are considering a number of young actors including Jonah Hill and Emma Stone.