The franchise makes its long-awaited return with Director Paul Feig's unique and hilarious take on the classic supernatural comedy, led by the freshest minds in comedy today, Melissa McCarthy, Kristen Wiig, Kate McKinnon, Leslie Jones and Chris Hemsworth. Together they team up to save Manhattan from a sudden invasion of spirits, spooks and slime that engulfs the city. 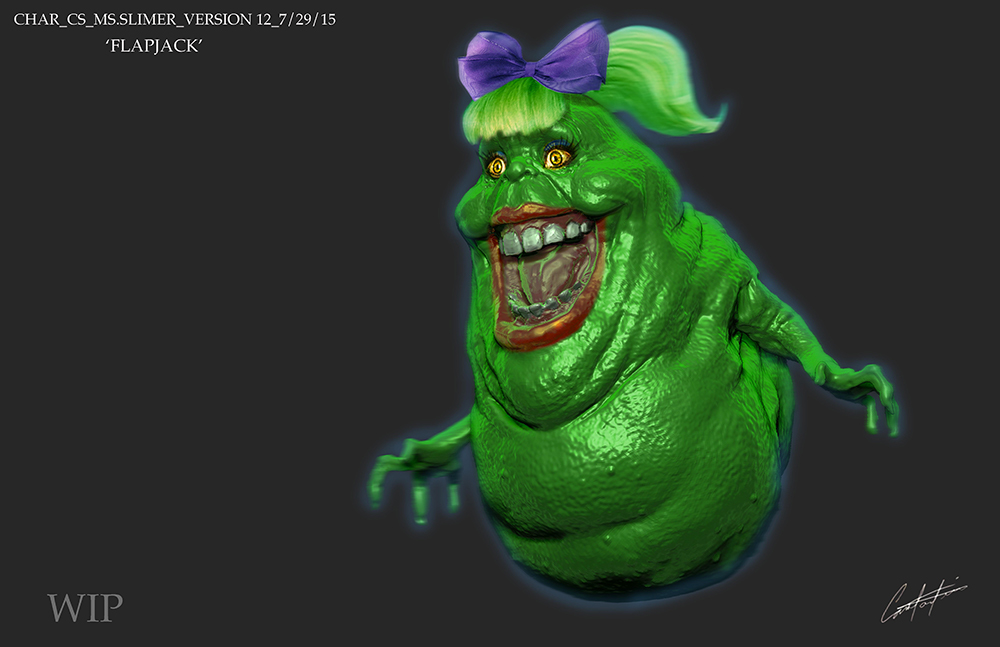 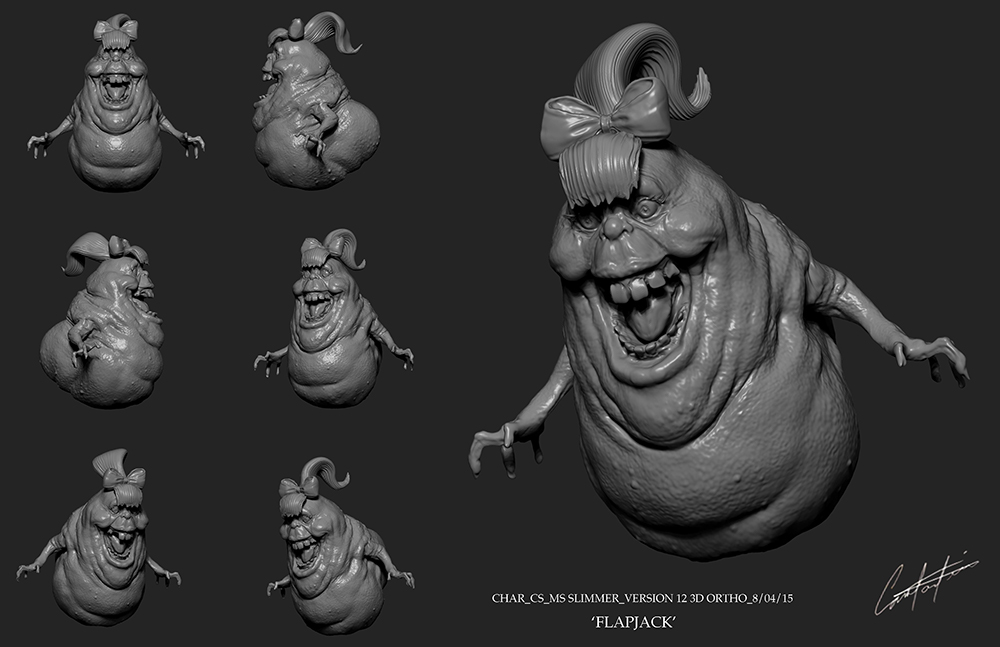 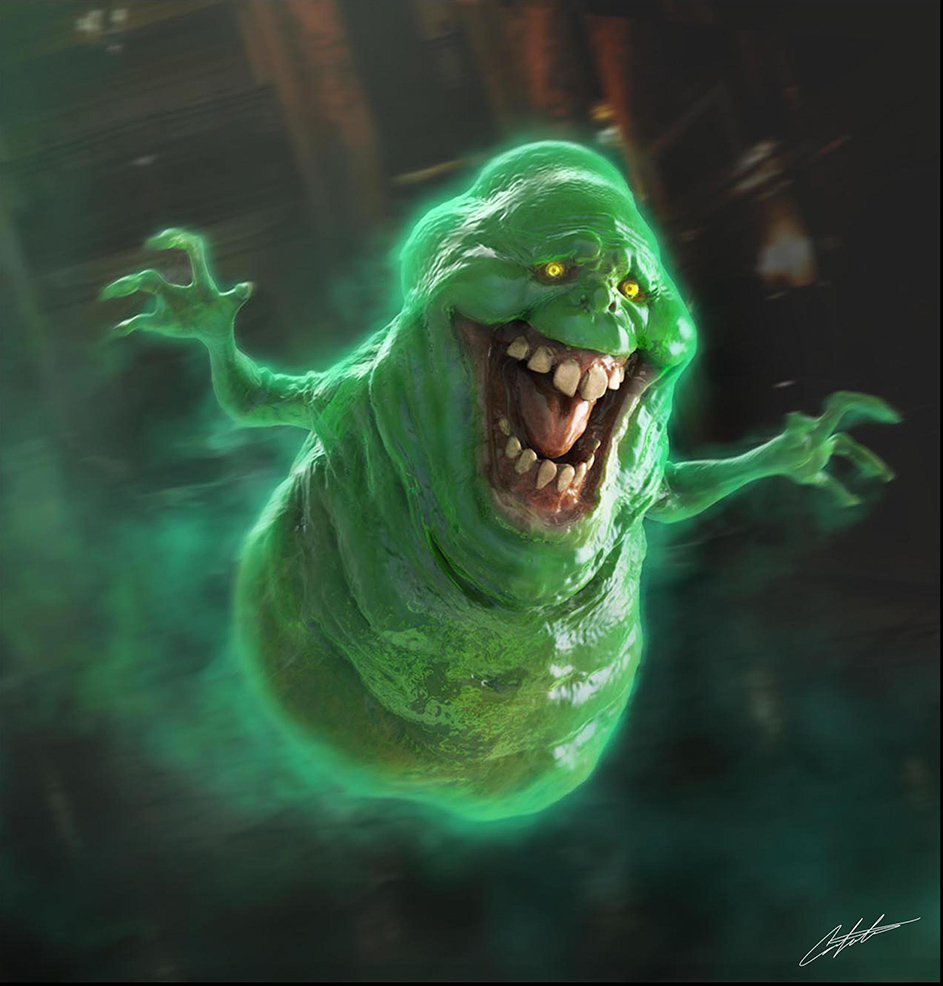 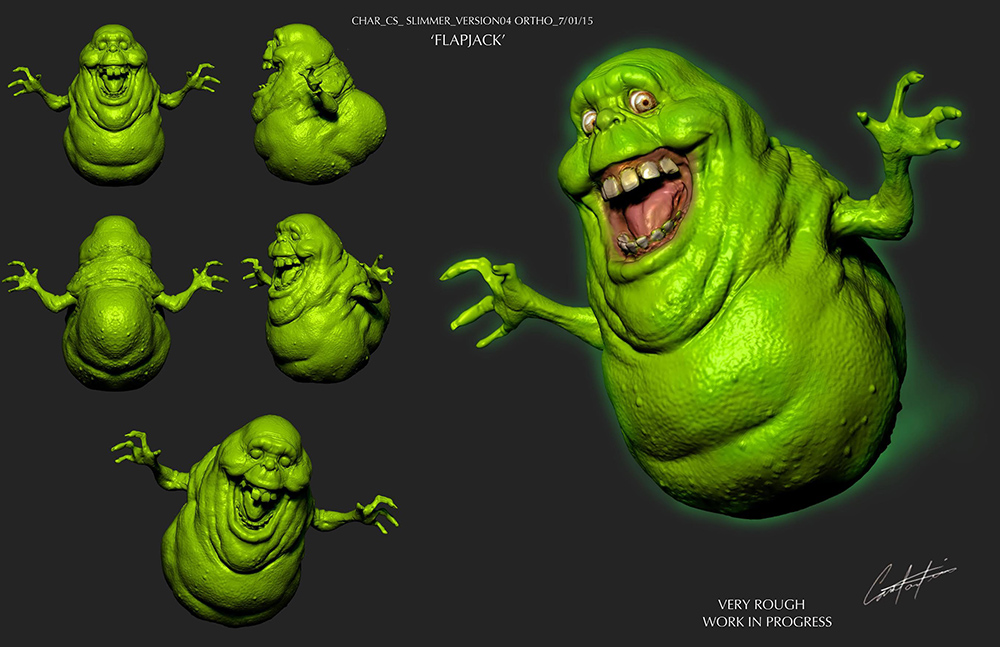 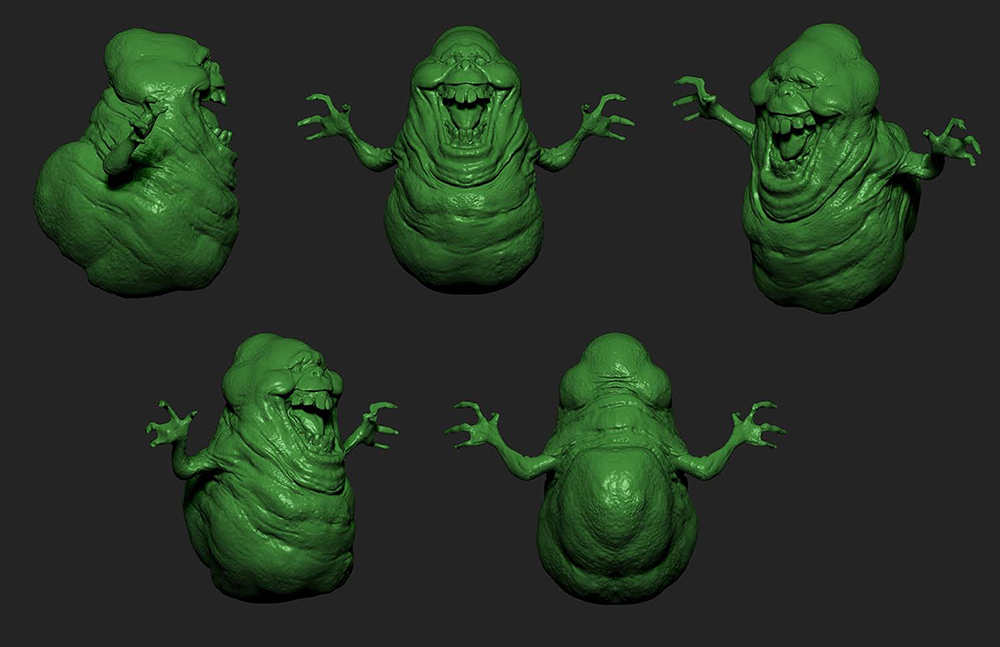 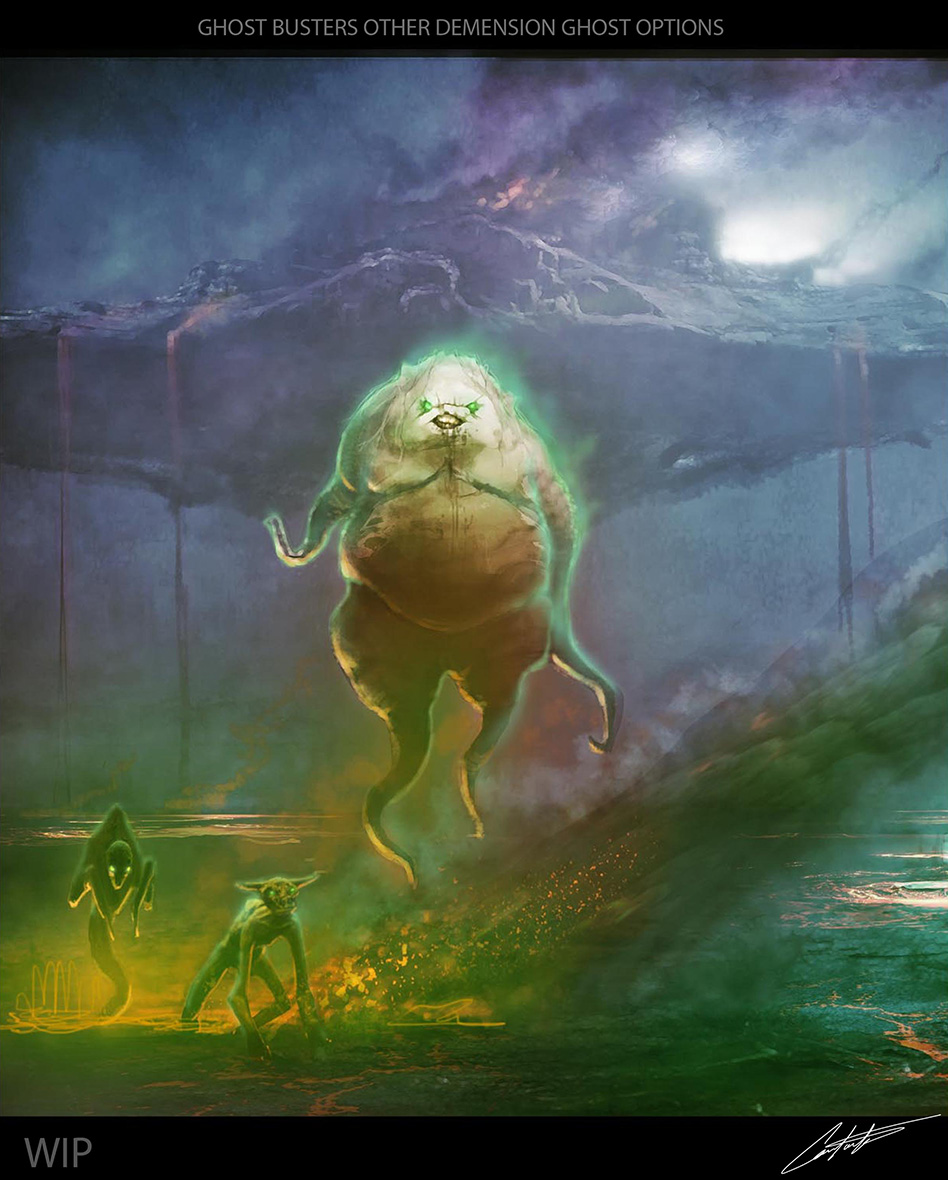 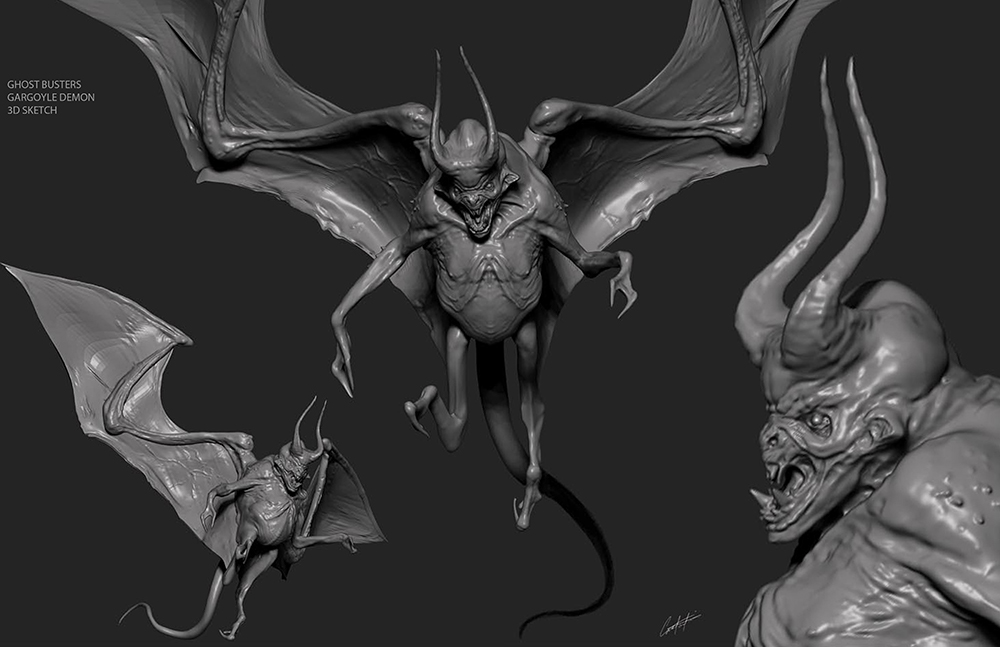 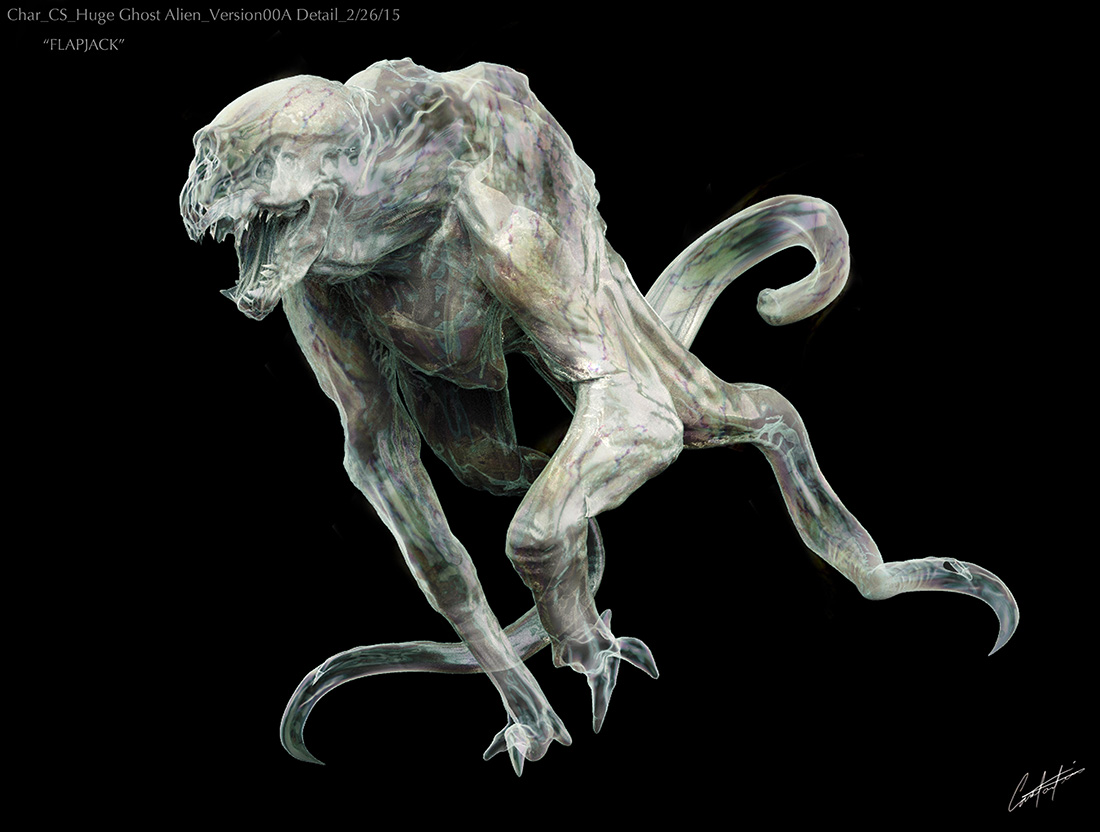 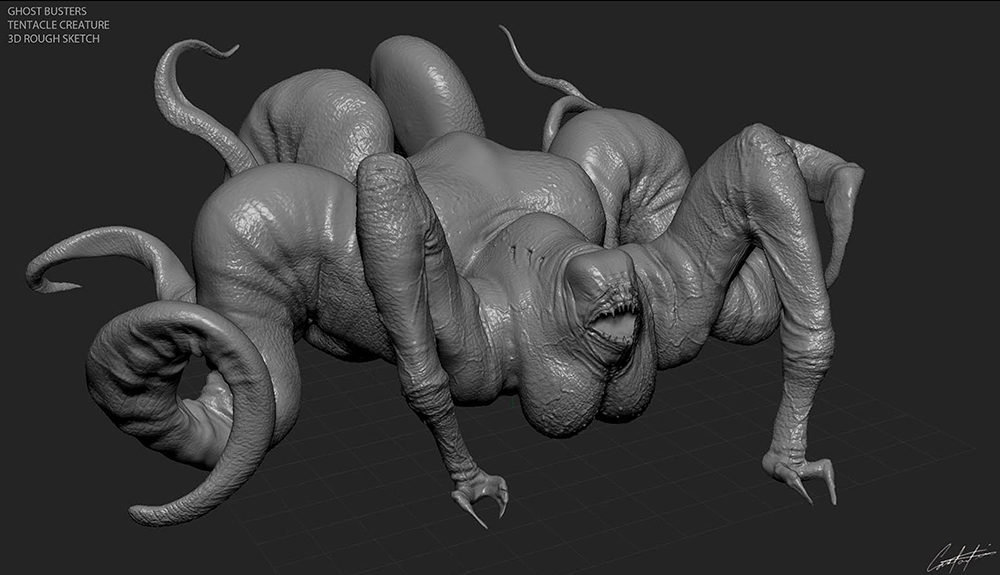 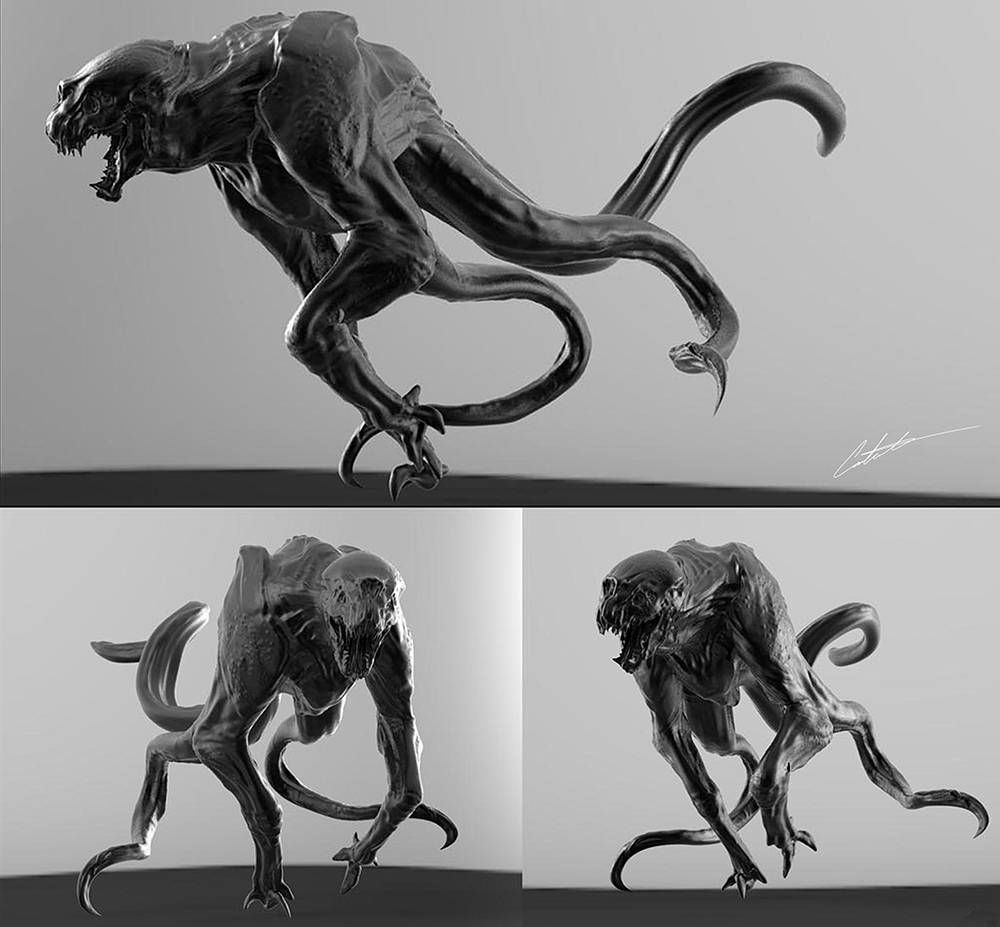