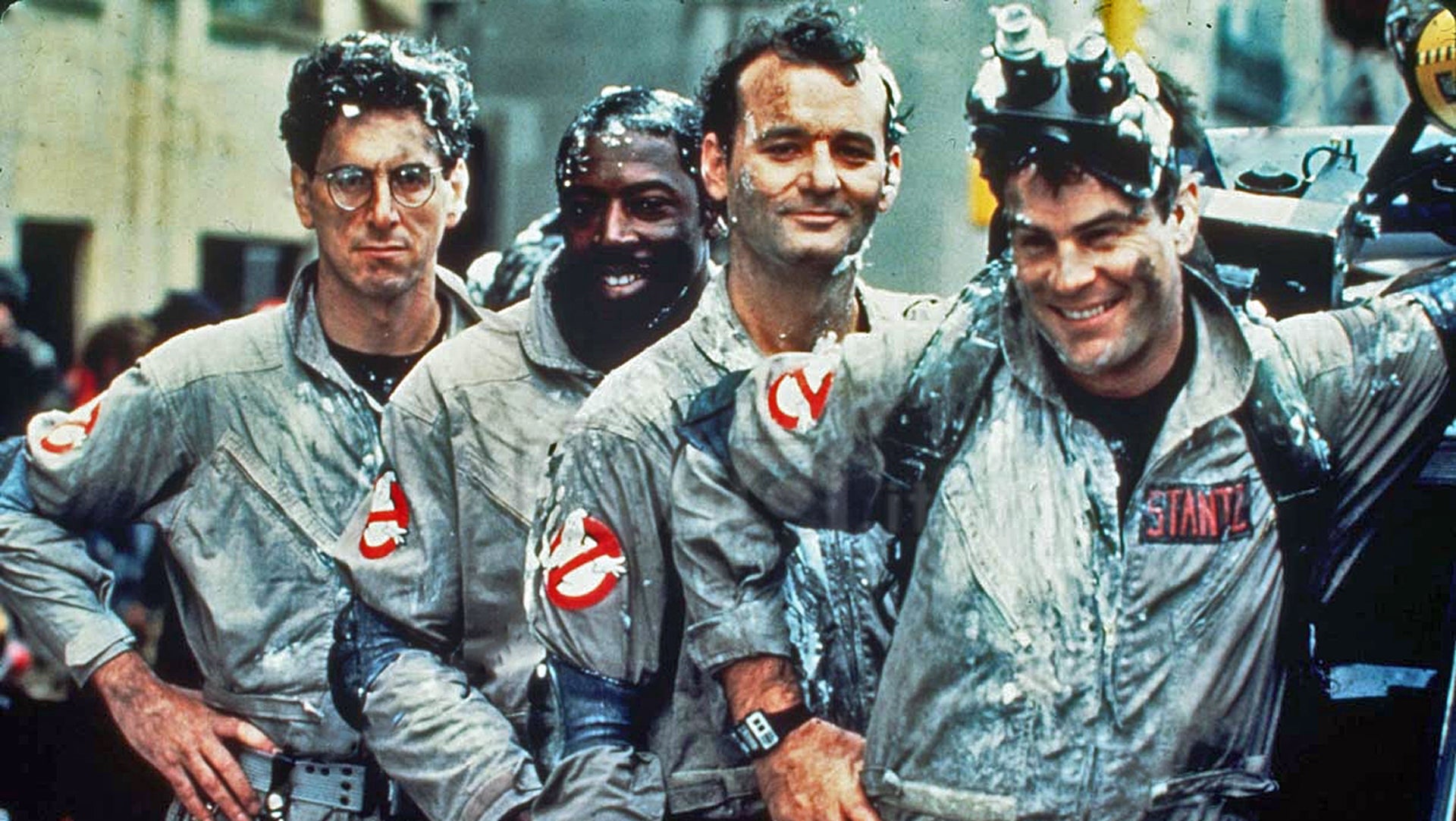 That's according to Nikki Finke, whose sources tell her that the changes Landis will make will be minor, but the studio is very high on him and think he can make some disparate elements in the existing script make more sense:

Sony wants to punch up the G3 script after Lord & Miller looked at it but passed. Word is that the execs are mostly happy with it and believe that "all the parts are there, as in beats, structural mechanics, etc, but they're not all doing their jobs."

The "Lord & Miller" in question are the LEGO Movie and 22 Jump Street directors who reportedly passed on Ghostbusters III recently.

That gig won't fall to Ruben Fleischer, she says, even though his name has been bandied about. The onetime Ant-Man contender is apparently still haunted by the failure of Gangster Squad and Sony wants a director without a stinker like that on his recent resume.

Ghostbusters III Getting a Rewrite From Max Landis