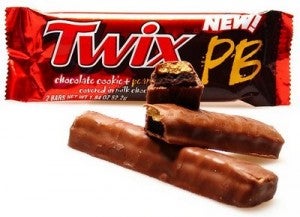 MMA fighter and actress Gina Carano has signed on to play the lead role in a planned all-female analogue to the popular Lionsgate action franchise The Expendables, Variety reports. Black List writer Dutch Southern is currently working on the script, with several big-name actresses reportedly in negotiations to star, but nailing down the Haywire star was reportedly a priority for the folks putting the film together. "I don't know how I'm supposed to make a movie that is supposed to be the female version of The Expendables without Gina Carano in it. It would be like making Twix without caramel or Jamba Juice without jamba," said Adi Shankar, the Dredd 3D producer whose 1984 Private Defense Contractors will produce the as-yet-untitled film.