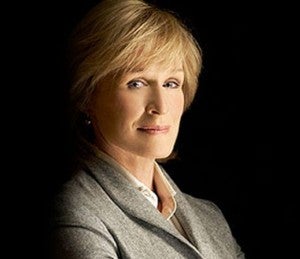 Glenn Close Cast In Guardians Of The Galaxy